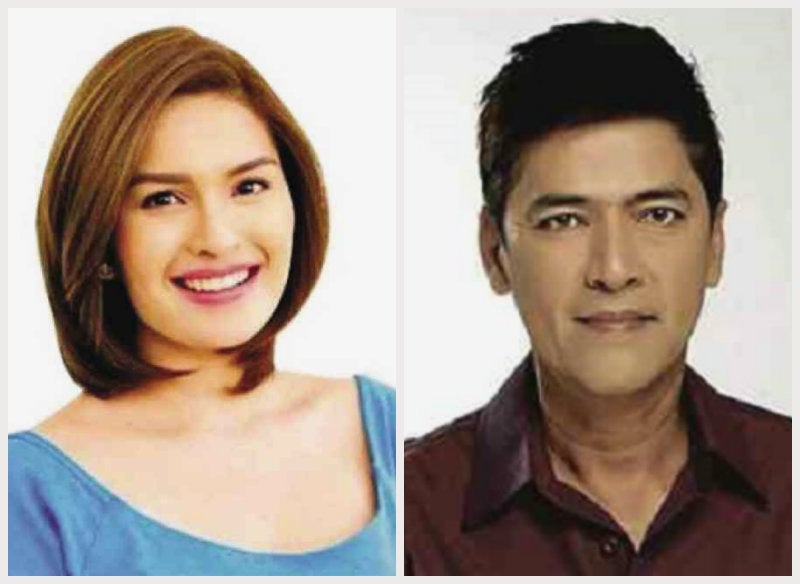 After being seen wearing a ring during their noontime show’s airing on Wednesday, Luna confirmed the news on her Instagram account.

“In God’s perfect time,” said the caption of her photo of the engagement ring on her left hand.

Luna’s post garnered more than 10,000 likes as of posting.

The Inquirer tried to get a comment from Luna, but the TV host/actress is currently in the airport on the way to the United States to attend a relative’s wedding. YG with a report by Allan Policarpio/JE/RC