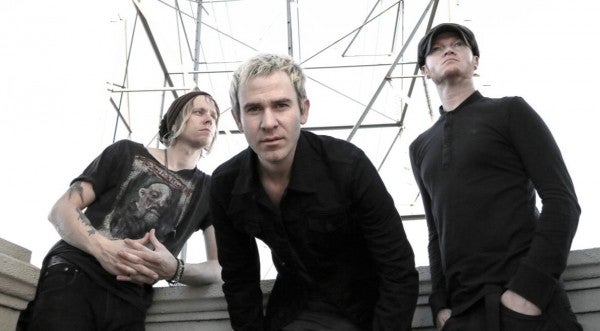 With their first hit single “Hanging by A Moment”, the band was catapulted into commercial recognition. CONTRIBUTED PHOTO

Catch another remarkable and heartfelt performance and fall in love once again with Lifehouse. The series of hits of this group captured the pulse of the Filipino’s love for love songs.

Though Lifehouse songs are radio friendly rock songs, their kind of music centers on love, losing someone, faith, life and survival. It is not surprising that this American rock band was able to maintain a solid fan base in this country.

With their first hit single “Hanging by A Moment”, the band was catapulted into commercial recognition. Followed by “You and Me” from their self-titled album “Lifehouse.” and strings of hits followed through these years.

Songs in their earlier albums also talks about faith and believing, which also added to their allure as Christian music. Their lyrics it “Take Me Away”, “Everything” and “Breathing” may be interpreted as an ode to God but their words were not imposing, it’s sweet, sentimental and moving. Their strength lies in their ability to effectively speak of feelings, without sounding force. This songwriting style gave them the edge over other alternative rock bands.

Since then, Lifehouse has released 7 albums. The latest “Out of the Wasteland” (released May 2015) was what Jason Wade referred to as “returning to our roots.” 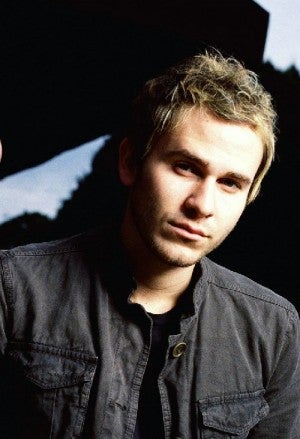 Whatever it takes, Lifehouse is one of the most played artists in the history of Hot AC with more than 1.4 billion Pandora Plays to date. CONTRIBUTED PHOTO

Even music critic Stephen Thomas Erlewine described it as an “immaculately constructed record, easing between insistent midtempo anthems and power ballads…” and Christian Media Cross Rhythm’s Philip Laing describing it as “overall an impressive return to form by the mainstream stalwarts.”

Stalwarts, what an apt description for a band that can deliver so much emotion and meaning in their music.

Whatever it takes, Lifehouse is one of the most played artists in the history of Hot AC with more than 1.4 billion Pandora Plays to date.

Generating rave reviews on Ticketmaster for all their live concerts, one can’t help but be excited once again, see the band in action.

Lifehouse brought the house down before and now they are coming back to a bigger stage at Mall of Asia Arena on the 8th of October, 2015. Set aside those YouTube videos and grab your coats and concert tickets! No heavy rains and extreme heat can stop this now, Lifehouse is coming!

This event is brought to you by Boardworks Media and Midas Promotions.