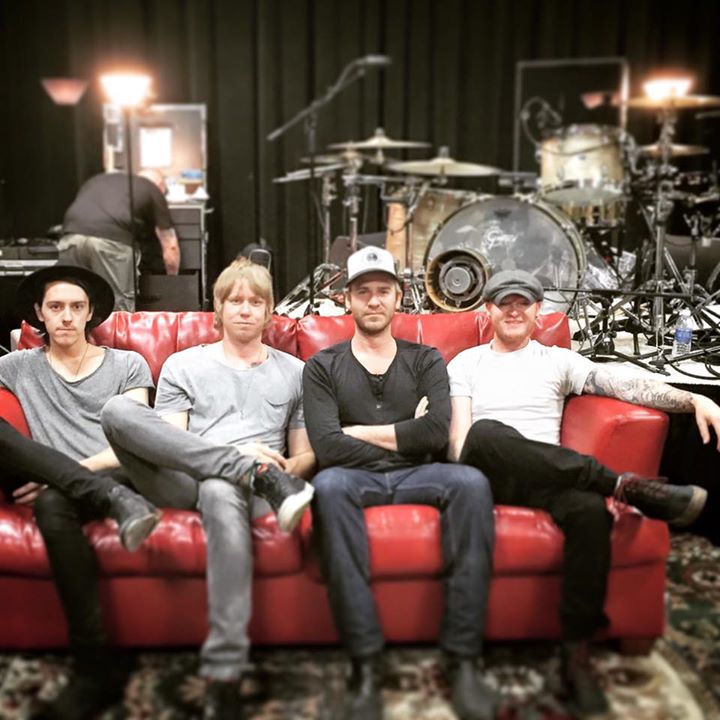 Produced by BoardWorks Media in association with Midas Promotions, the band’s MOA concert follows its last performance in Manila in 2012.

Composed of Jason Wade (vocals, guitar), Rick Woolstenhulme Jr. (drums), Bryce Soderberg (bass), and Ben Carey (guitar), Lifehouse achieved mainstream success in 2001 with the release of “Hanging By A Moment,” which peaked at No. 2 on the Billboard Hot 100 singles chart and won a Billboard Music Award for Hot 100 single of the year.

The band went on to record seven more albums including “Out of the Wasteland” released May this year and which debuted at No. 1 on Billboard’s Independent Albums chart.