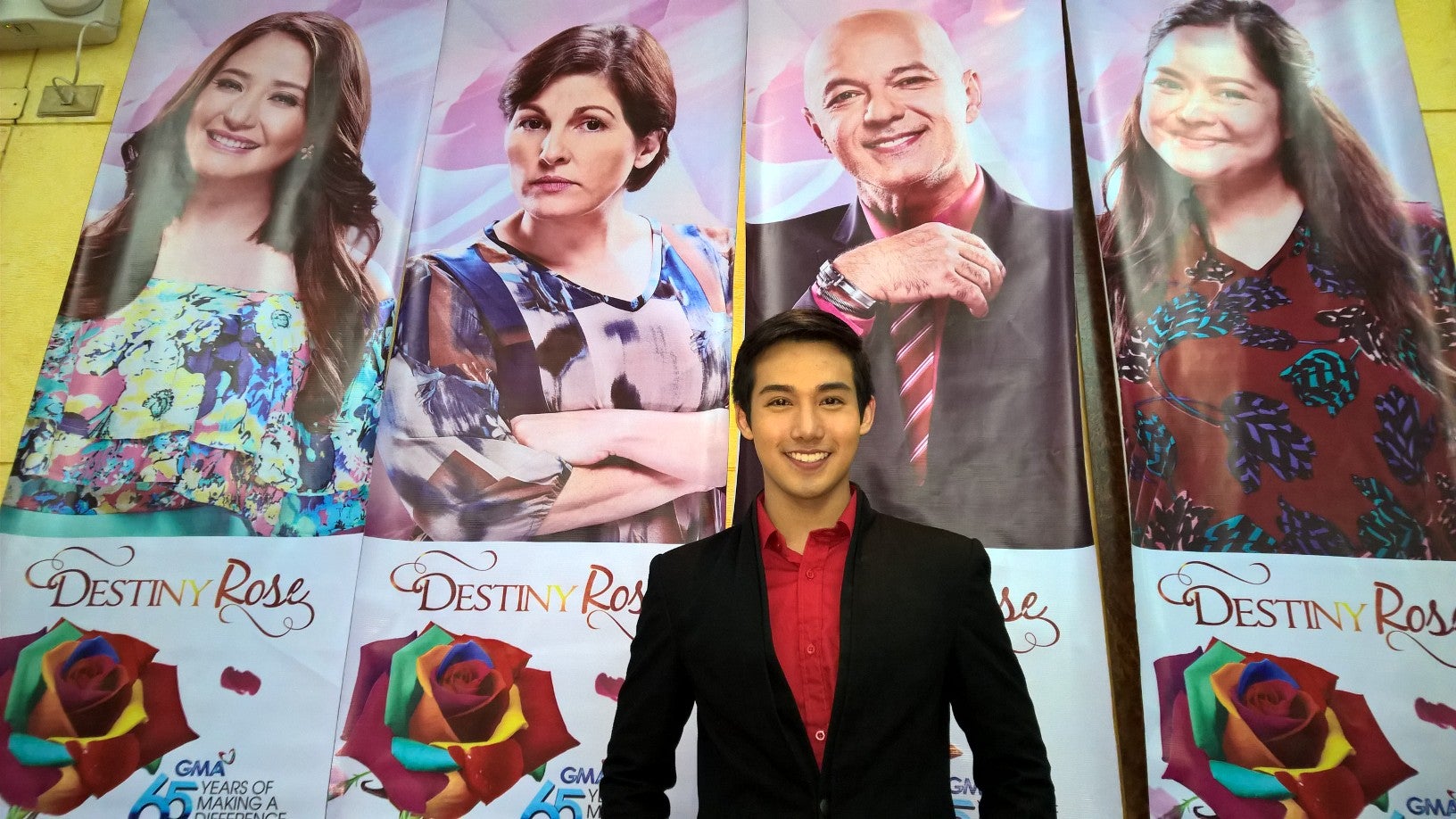 GMA 7’s newest leading man—or rather leading lady—is more than ready to embark on his beautiful transformation on TV.

Actor Ken Chan is given the biggest break of his career as he takes on the title role of the Kapuso network’s upcoming afternoon prime series “Destiny Rose.”

“I can’t be any happier right now. I still can’t believe I got the role,” said Chan in an interview on Tuesday during a press conference for the series.

“Destiny Rose” tells the story of Joey who is a loving family man, an impassioned student and aspiring writer. He would later go through episodes of miseries in life as he followed his dreams and pursued his truest desire—to become a woman.

Previously appearing in supporting roles in other dramas including “Healing Hearts” and “Rhodora X,” Chan was grateful to GMA executives for granting him the huge project. “I am so inspired. I always look forward to every shooting day,” he said.

In the story, Chan’s character Joey gets involved in a whirldwind of love and loss with his pen pal Filipino-Italian Gabriele Antonioni (played by model-actor Fabio Ide).

“This is the first time that we are doing a [series with a] heroine who is a transgender woman. The story is universal. It doens’t matter if you’re gay, straight, lesbian or bisexual. Love is universal and this is a love story. This is not only for the LGBT community. This story is for all of us,” said director Don Michael Perez.

Chan’s other leading men are actors Jeric Gonzales as Vince and Ken Alfonso as Aris. 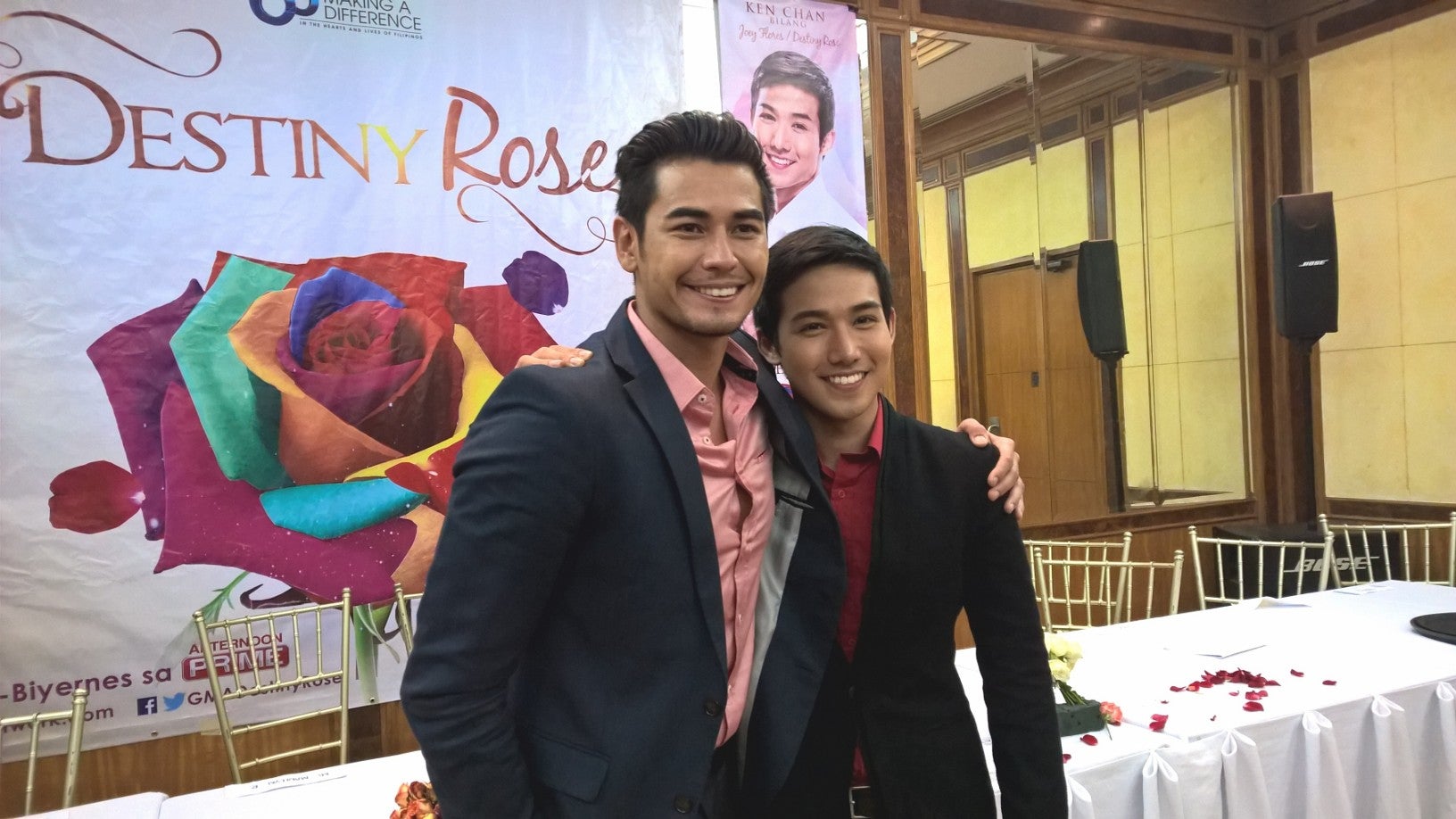 Giving justice to the role

To prepare for his role, Chan said he went through a series of workshops with the other members of the cast with the help of his mentors, most especially from director Perez.

He believes that his portrayal of Destiny Rose will give him a great deal of fulfillment as as an actor. “I am really confident that I could give justice to the role. That is really my goal, to show the viewers that I can embody [the Destiny Rose persona],” he said.

He said he had been seeking advice from gay people and transgender women to be able to tackle the role better.

“The most important advice I learned from them is I have always to think like a woman. When you internalize that you are really a woman, the behavior, the gestures would come naturally,” he said.

Veteran actor Michael de Mesa, who is also notable for his gay portrayals, has lauded Chan for his attack on the role.

“I haven’t yet done scenes with [Ken]. But what I saw (on the teaser) … I saw an actor. To play a character … somebody who is a [trangender woman], it is very easy to go over the top. It’s easy to look caricaturish. His treatment to the character and the way he attacked it, it’s just the right blend.”

In the series, De Mesa is a rich philantropist named Rosauro Armani Vitto who would help change Joey’s life. 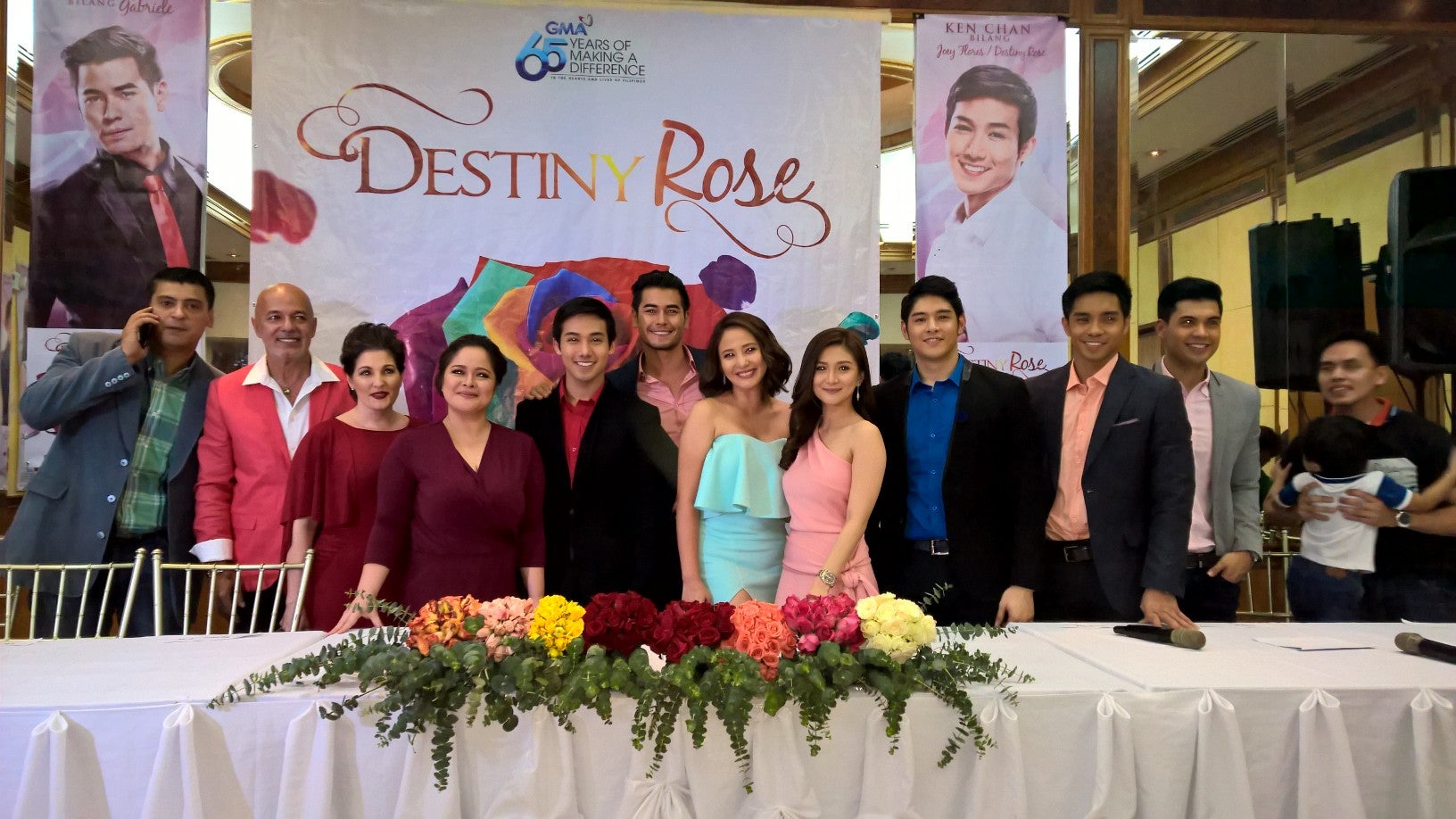 Chan revealed he had to lose weight for the role and consult a doctor for his diet. “It’s really difficult. I go on a diet to the point that it [unusually] affects my mind.”

“I did a lot of research about transgender women…about girls. How they live, how they act, how they their attitudes go as a woman,” Chan added.

The most difficult part of being a woman, the 20-year-old actor said, was the physical transformation. Wearing high heels and women’s clothes is another thing he has to acquaint himself with.

“I now understand why women stay so long in restrooms and are very conscious about how they look,” he said.

Chan doesn’t find it scary to be typecast as an actor and also be labeled as gay. “As long I know the limit of what I can do as an actor, as long I know who I am, I have nothing to be afraid of,” he said. “As an actor I know how to cling to a character and also detach from it.”

The series will start airing on Sept. 14 after “Buena Familia” on GMA’s Afternoon Prime.