Taking the bad with the good 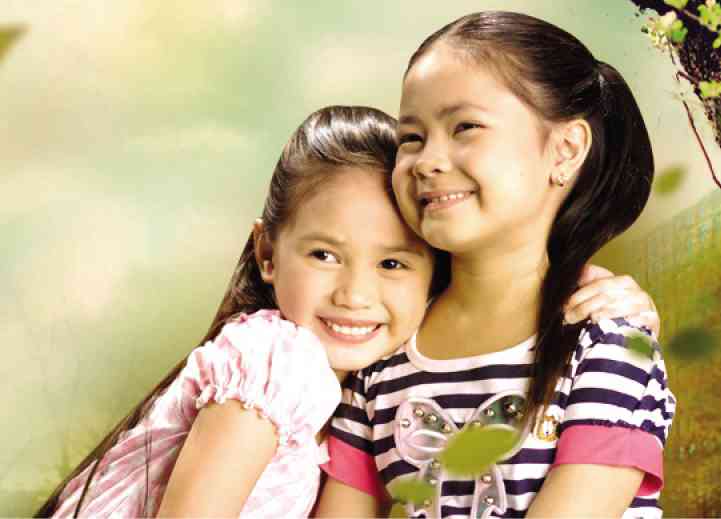 WIN SOME, lose some: “Flordeliza” recently concluded its storytelling, after enabling Jolina Magdangal and Marvin Agustin to make successful comebacks in the biz as more mature performers.

But, the popular series also had a number of debit points, the most off-putting of which was its penchant for making its child characters speak in an artificially adult, voluble and “wise” manner that was utterly and sometimes even ridiculously unreal!

The show’s artificial scripting initially concentrated on its “bad seed” character, Liza, enabling her to come up with “wise,” tart, sarcastic and “quotable” dialogue that viewers liked repeating afterwards for their “hugot value.”

Toward the end, however, despite complaints from some viewers who couldn’t “take” all of the shameless unreality, the show’s writers upped the ante even more and gave its “good” child character, Flor, similarly kilometric and quotable “hugot lines” to intone!

That’s why, when the series finally ended last month, we mourned the death of Jolina’s character, but bade “good riddance” to its scripting.

Some drama shows resort to artificially quotable dialogue for child characters to “entertain” viewers, even if everyone knows it’s all so unreal.

But, it should also be acknowledged that some writers come up with bad and inappropriate dialogue because they’re too lazy to bother to study how children talk in real life, and opt to make few or no adjustments at all.

Whatever the reason or alibi, phony dialogue for kids on TV robs those characters of the innocence and vulnerability that are their most important contributions to TV dramatics.

As for “bad seed” kids who are too grown-up for their tender years, even streetwise children in real life aren’t as loquaciously and quotably sassy as their fictive counterparts on TV, so the unreality also rankles in their case.

When will TV scriptwriting become more authentic and reflective of how people in real life talk? Only after enough viewers complain and insist on believable storytelling and dialogue-writing that they can fully empathize with.

So, viewers who are “entertained” by artificially and self-consciously “witty” and “quotable” dialogue should realize that they are part of the problem, and thus have nothing to be so smug and pleased with themselves about.