Upbeat news, for a change 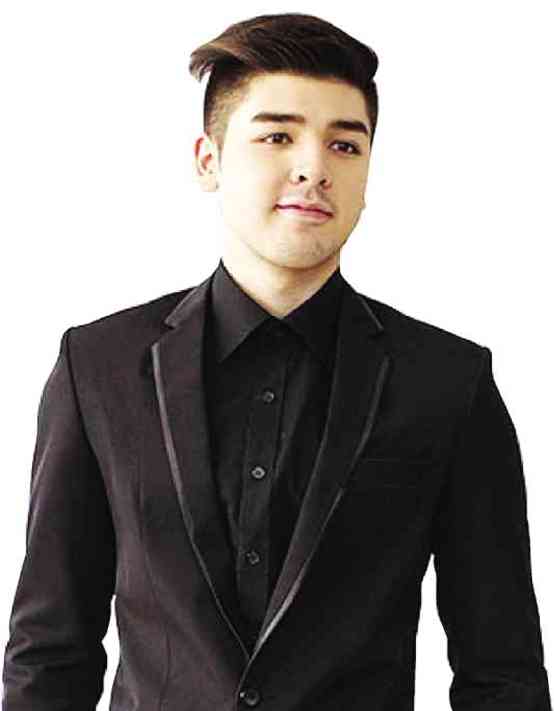 PARAS. Would do better being paired with different female comers.

THE SHOW biz scene has been markedly downbeat of late, so let’s welcome with extra enthusiasm the relatively bright rays of optimism that have managed to shine through: First, it’s good to hear that the promising male comer, Andre Paras, is getting another leading lady aside from Barbie Forteza.

In the new Viva film, “Girlfriend for Hire,” Andre is being paired for a welcome change with the “sweet but sexy” Yassi Pressman, who suits him much better than Barbie.

We have nothing personal against Ms Forteza, but she’s much shorter than the really tall Andre, so they look “ungainly” together. We also don’t like her tendency to apply too much make-up on her still young face, making her look too “mature” for her tender years.

For his part, Andre is a lively and natural performer, so he’s better suited to Yassi’s similarly breezy performance style—and they look better together.

Will the “adjustment” in love team partners be for keeps? The fans will have to weigh in on that score after they watch Andre and Yassi’s rom-com outing.

In our view, however, while we appreciate the benefits of “love-teamship,” Andre would do better being paired with different female comers, because it would be less limiting.

If he does end up with a new regular screen partner, they should be better suited to each other in terms of looks, age, temperament—and height!

On the teleserye front, it’s good to see that the well-liked new series, “Ningning,” has added Nyoy Volante to its regular cast, in the “offbeat” role of child character MacMac’s surly father.

The role is quite challenging, because the guy has anger management issues and takes his aggression and unhappiness out on his small son. Nyoy is a good choice for the role, because he’s an insightful actor who can go beyond the character’s obvious cruelty and make viewers understand why he’s so nasty.

In past seasons, Nyoy has made a good reputation for himself as a musical-theater artist, so we know he can sing and act.

We’re clearly in Nyoy’s corner and hope that his current stint on “Ningning” will, as the series’ title says it, add greater luster to his acting career.

Read Next
More ‘kamias’ recipes
EDITORS' PICK
Individuals affected by ‘Karding’ now over 157,000
Newbie gamers are in for a treat with the power-packed feature of vivo Y16
House energy committee chair Arroyo bats for cheap electricity
Bongbong Marcos says PH ‘open for business’ with new Clark Airport terminal
Karding damage to infrastructure at P23M
Reignite your passion with the vivo Y35
MOST READ
LPA enters PAR, may develop into tropical depression
Angelica Panganiban ‘duguan, sugatang mom’ one week into breastfeeding
Security guard shoots 2 other guards dead inside Makati subdivision
Badoy not with Office of the President, NTF-Elcac, under Marcos admin — solon
Don't miss out on the latest news and information.