MYLENE, Celina, Irene and Almira Cercado, sisters from the Philippines ages 19 to 27 and collectively known as 4th Power, had the judges on their feet after an impressive rendition of Jessie J’s “Bang Bang” for their audition in “The X Factor UK.” 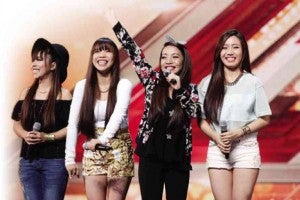 Judge Cheryl Fernandez-Versini applauded and called 4th Power “bad girls,” while fellow judge Rita Ora called the siblings “minute monsters” and told them she wanted to be their sister. Simon Cowell called this audition one of the best he had ever seen. The all-Filipino girl group moves on to the next round. 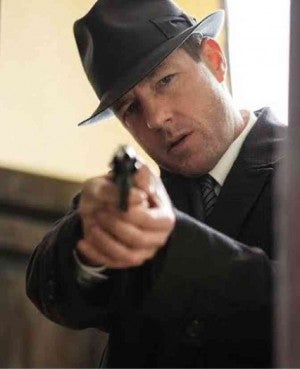 “Public Morals” is a crime drama series that follows the cops of New York City’s Public Morals Division as they walk the line between morality and criminality. From writer, director and actor Edward Burns, “Public Morals” takes place in the 1960s and focuses on his character, detective Terry Muldoon.

It airs Fridays, 9:50 p.m. on Warner TV, soon after its original US broadcast. 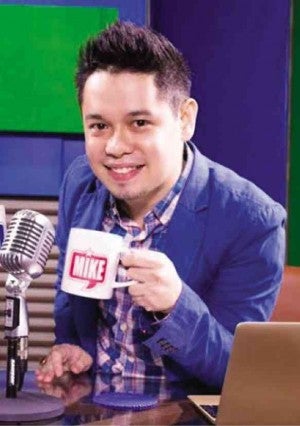