Kathryn: Sincere one gets my vote 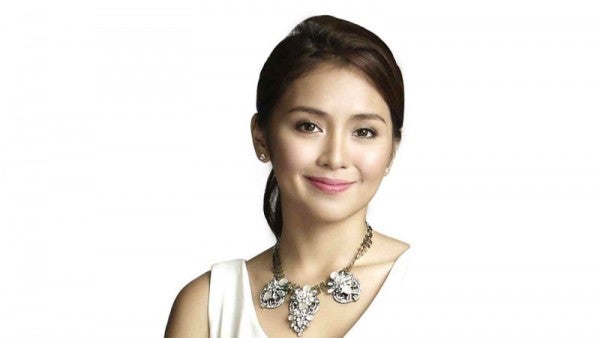 KATHRYN Bernardo will consult her family before choosing her candidate.

TEEN star Kathryn Bernardo, who turned 19 this year, is excited to finally be able to cast her vote in the coming 2016 presidential election. The actress, however, said her contract as an ABS-CBN artist prohibits her from endorsing any candidate.

“Star Magic does not allow its talents to campaign for anyone,” she told the Inquirer during her launch as the latest endorser of Primadonna shoes at the Green Sun Hotel in Makati City.

She added that she would never try to influence her fans to vote for her candidate of choice. “I don’t have the right to dictate to them who they should support. They have their own opinion. It will really depend on them.”

The teen star pointed out: “It will be my first time to vote so I’m really preparing for it. I will only vote for someone who I know deserves it.” She has other considerations: “My vote will go to the candidate who is not corrupt. This person also has to be sincere in his or her wish to help the country.”

Kathryn said she would also consult her family before making that all-important decision. “We usually discuss this over dinner. Religion is also a major consideration.”

Kathryn and her family are active members of Iglesia ni Cristo. 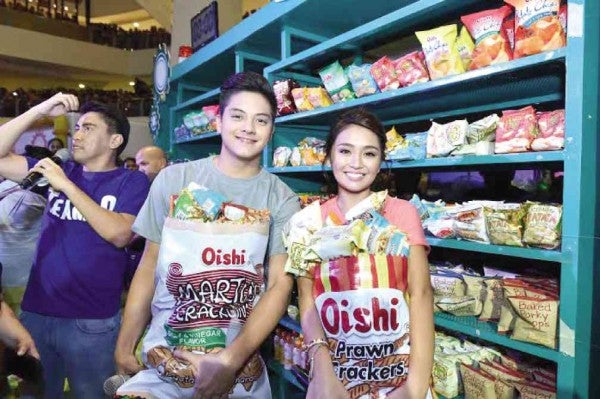 She is regularly seen in the primetime Kapamilya drama series “Pangako sa ’Yo,” along with onscreen partner Daniel Padilla.

“Viewers should expect more surprises, especially when it comes to the love story of Ina (her character) and Angelo (Daniel’s),” said the young actress.

Collectively known as KathNiel, the two stars were also part of the Oishi Snacktacular event held recently at the TriNoma Activity Center.

It also featured Alex Gonzaga, who participated in games and mingled with fans as well.