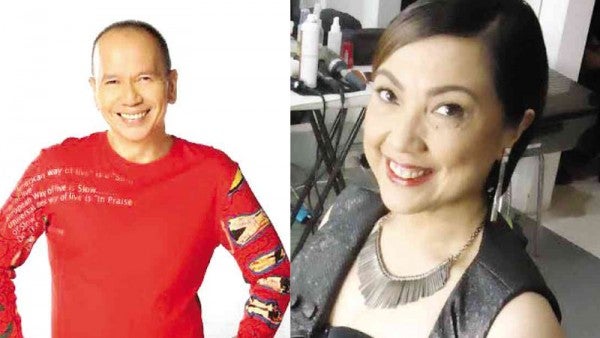 Diverse, unique, exciting.” On its second year, CineFilipino comes up with 10 finalists in the feature-length competition that can only be described as eclectic.

“There is an emphasis on certain themes, specifically children and the youth… and a desire to experiment while not alienating the larger audience with intellectualism,” explained filmmaker Jose Javier Reyes, head of competition. “What is more exciting is that these filmmakers are all new voices, showing the new direction of Filipino cinema.”

“We were looking for stories that had strong, solid and well-crafted narratives that expressed true Filipino spirit in an audience-friendly way,” said Madonna Tarrayo, festival director.

An example would be Sigrid Andrea Bernardo’s “Ang Huling Chacha ni Anita,” best film cowinner in the first CineFilipino, along with Mes de Guzman’s “Ang Kwento ni Mabuti.” “Chacha” has been shown in 35 festivals all over the world and continues to attract SRO crowds when shown in alternative venues.

Tarrayo said the selection committee sifted through 150 entries in the feature-length category, before coming up with the Top 10.

She pointed out that there was a “mix of genres” this year: from horror to romantic-comedy, from drama to musical.

“The festival offers a variety of flavors for different audiences.” “The emphasis is on being a Filipino today,” Reyes said.

Compared to the fest’s inaugural edition (which had eight full-length and 10 short films) in 2013, the second CineFilipino was “definitely bigger,” Tarrayo said.

“We’ve expanded the categories to include mobile, online, TV series and documentary. We’ve increased the number of full-length films from eight to 10.

Reyes said, in the full-length section, half of the entries would be directed by “first-timers who are given the chance to realize their passion projects.”

“They are either new or, if not, they are venturing into genres that they have never explored before,” he said.

“This year’s directors represent all levels in school,” Tarrayo said.

“There are freshmen, a sophomore, a few juniors and seniors. In terms of age range, there is a good mix as well. Each one will bring something new to the table.”

“The best way to sum up these directors is that there is unity in diversity,” Reyes said. “They personify the Filipino filmmaker in his many faces.”

They “don’t pander to commercialism but are not esoteric … their stories are brave, groundbreaking, with a sincere desire to say something new. Films that know the language and respect the intelligence of the audience,” he added.

Tarrayo said, “I hope this festival will open doors to the filmmakers. That their films will find audiences beyond the festival. CineFilipino’s proponents (PLDT-Smart, MediaQuest and Unitel) conceived this fest with the filmmakers’ interests as its core.”