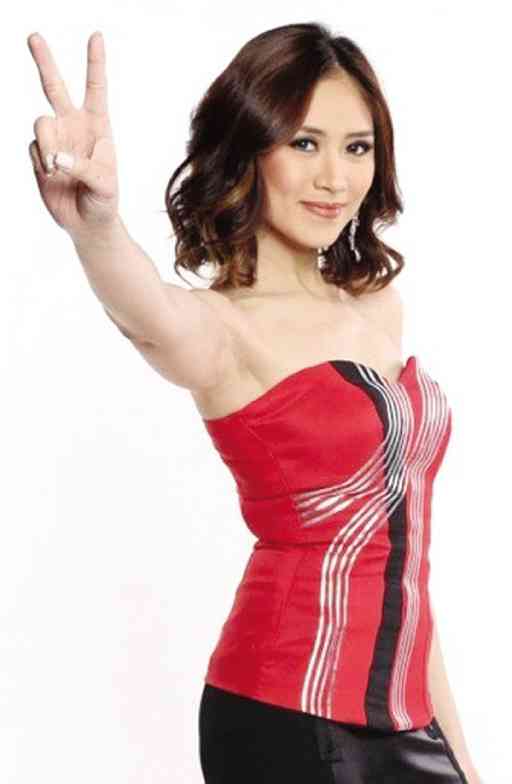 Juliet De Aro, housewife: “Pinoy viewers should have easier access to good indie films. As it is, independent flicks are usually shown only at film festivals, and many of them aren’t even released on DVD. Meanwhile, we continue to rant about the need to upgrade moviegoers’ tastes in the films they patronize.”

Jose Mari Maycacayan: “The performances of Mickey Ferriols on ‘Healing Hearts’ and Coney Reyes on ‘Nathaniel’ deserve commendation. I hope producers cast them in other challenging roles.”

Serge Tinawin, consultant: “On ‘The Voice Kids,’ I have reservations about the contestants chosen by Team Sarah to advance to the finals. Obviously, Geronimo had a hard time choosing from her bets and, with the spirited Zephanie, she chose well. Her other choice, Kyle, stood out because he sings well and looks good. But, I thought Francis performed better.”

Lyn Amores, teacher: “Recently, there were news items announcing Nora Aunor’s much-delayed throat operation in the US. I guess it’s been put on hold again, because she’s doing one indie film after another.

“When she guested on ‘Pari ‘Koy,’ Aunor’s speaking voice wasn’t in good shape—and it became more obvious when she raised her voice during emotionally charged scenes. She should find time to get that throat ‘fixed!’”