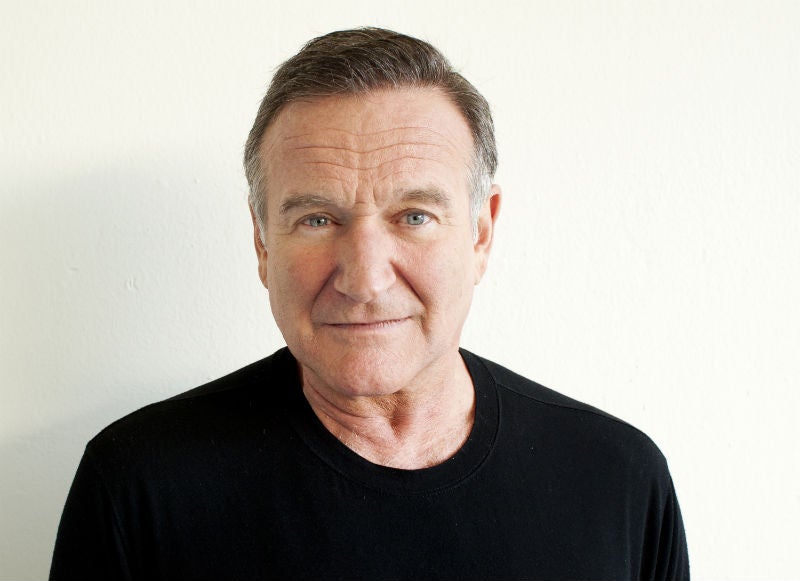 In this Nov. 5, 2011 file photo, actor Robin Williams poses for a portrait during the “Happy Feet” Press Junket in Beverly Hills, Calif. AP

SAN FRANCISCO—In the latest court filing in the ongoing battle over Robin Williams’ estate, the late actor’s children say his wife is trying to increase her share of his estate at their expense.

Zachary, Zelda and Cody Williams are asking a judge to dismiss a petition filed by Susan Williams.

The December 2014 petition asked the court to exclude the contents of the Tiburon home that she shared with Williams from the jewelry, memorabilia and other items Williams said the children should have.

The children in their Aug. 14 filing say the estate’s trustees have determined the division of all of Williams’ personal property, and those decisions are final. They accuse Susan Williams of holding on to property that is theirs.

They also say the trustees have arrived at a figure for a reserve fund for Susan Williams to cover the costs of the Tiburon home, but she wants a guaranteed income stream that she is not entitled to.

“Petitioner is seeking to increase her share of the trust assets at the expense of the Williams children,” despite the trust’s clear language,” the children say in their filing. “She cannot do so.”

A call to Susan Williams’ attorney was not immediately returned. The two sides are set to appear in court Aug. 28.

In court papers filed last month, Susan Williams said the trustees refused to explain how they calculated the amounts for her reserve fund, which were different from figures she arrived at. The trustees also don’t have absolute discretion over her reserve fund, so the court has a role to play in deciding matters, she said.

She, however, characterized talks between the parties as “fruitful.”