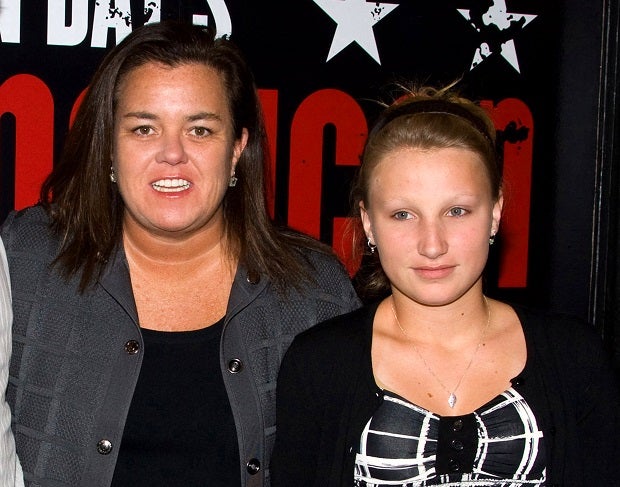 In this April 20, 2010 file photo, Rosie O’Donnell, left, poses with her daughter Chelsea at the opening night performance of the Broadway musical “American Idiot” in New York. AP

Police had been looking for 17-year-old Chelsea O’Donnell who left home in Rockland County, New York on August 16 with her therapy dog, a six-month-old black terrier, her mother said.

She had last been seen on August 11.

Chelsea, who reportedly lives with mental illness, was in need of medical attention and had stopped taking her medicine, O’Donnell told fans through her website and Twitter account.

But around six hours later, O’Donnell returned to Twitter to say that Chelsea had been found and was “safe in police custody.”

“Thank u all for the help and light #missingchildren,” the TV personality tweeted to her more than 835,700 followers.

O’Donnell, who has also acted in films alongside Tom Hanks, was in the headlines most recently over a spat with billionaire White House contender Donald Trump.

Trump insulted her during a Republican candidates’ TV debate earlier this month when questioned about his record on women.