Liza: No boys just yet 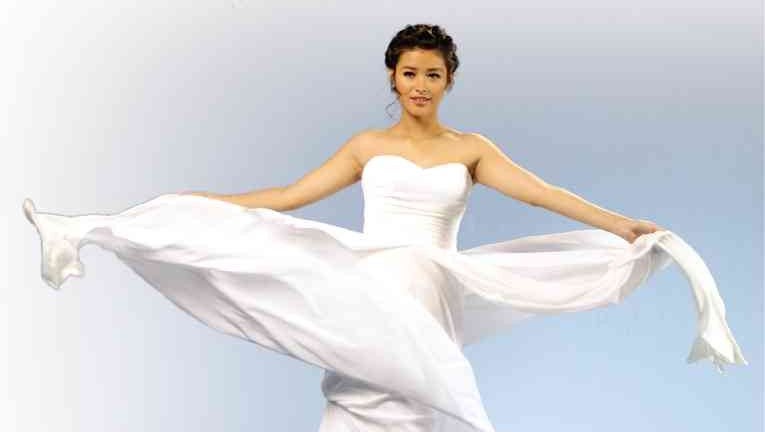 YOUNG star can now vote in the next elections, but romance would have to wait for her.

TEEN STAR Liza Soberano admitted that her talent contract prohibits her from having a boyfriend until she turns 23.

“My manager, Tito Ogie (Diaz), placed that in the contract because I was only 13 when we signed it. But he said that I’ve always been responsible for my actions so this [clause] shouldn’t affect me. Besides, I don’t think about having a boyfriend just yet.”

Liza turns 18 in January. She said she has no plans of organizing a debut party and would simply host a charity event. “There are numerous places that I want to go to but I haven’t decided yet … I’m considering two charitable institutions.”

Asked how she felt about finally being able to cast her vote in the coming presidential election, the American-Filipino actress said, “I don’t really pay attention to Philippine politics. I’m a dual-citizen. I can also vote in the United States, but I want to exercise my right to vote here. It’s just that I haven’t thought much about it.”

The star of the hit series “Forevermore” recently marked a milestone when she and her younger brother Justin were baptized Catholics in July. “I wasn’t baptized when I was little so I wanted to do it before I turned 18. My mom is Catholic and my dad is a born-again Christian. It was my choice to become a Catholic,” she told the Inquirer. “I looked into several religions, and realized that this is the one I know more and feel right about.”

Inquirer Entertainment paid Liza a visit during her shoot for the latest Acer Premium campaign, dubbed #FLAUNTIt. A related video will be launched today at the SMX Convention Center of SM Aura in Taguig.

The teen star, who has already clocked six hours that day, gamely answered questions that were sent to us by her fans and supporters of LizQuen, her onscreen partnership with Enrique Gil.

Do you consider yourself a feminist?

I’m not a feminist. I just believe in equal rights. I think we’re all human beings so we should all get the same rights. Gender shouldn’t be an issue. Girls can do the same things boys do. I bet (American mixed martial artist) Ronda Rousey could beat up any boy in this room right now.

How do you handle bashers now?

I just don’t read tweets anymore. I don’t really care about the hate tweets. Compared to the people who love me, haters are very few.

How long will you stay in show biz, since you mentioned that you don’t have plans to stay that long?

It’s not that I don’t plan to stay long. I don’t have plans whatsoever because nothing is permanent in show biz. If producers stop giving me projects, then I’ll accept the fact that I’m no longer needed. This is why I want to go back to school, too, so that I’ll know more than just show biz.

You once said you wanted to be a lawyer.

I wanted to be a lawyer at first, but not anymore. I’m thinking of taking up psychology. I hope to enroll next year in a school that will fit my work schedule.

Thank you, but I don’t plan to join beauty pageants. I’m not girly. I might trip onstage. I can’t handle the pressure of being watched by people. In “ASAP,” I get stage fright. It’s fine when I’m behind the camera because I’m comfortable with the people on the set, but when it comes to being part of a concert, I get super-nervous.

How has playing Agnes in “Forevermore” changed your life?

“Forevermore” became a huge hit so being the lead character in that show made me known to a lot of people. The show certainly helped my career and honed my acting skills. It also changed how I looked at life because I got stuck in the mountains for quite some time. The experience made me learn and appreciate what I don’t have.

How do you keep yourself grounded?

It’s about keeping the loyal people around you, but mostly it’s remembering where you came from.

Who are your closest friends in the biz?