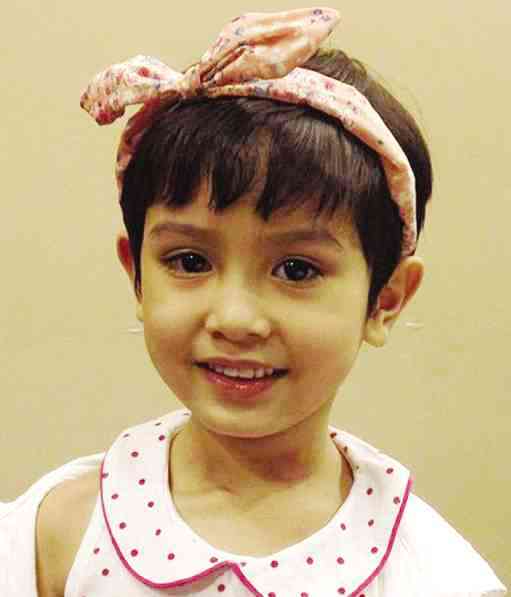 GINA SIENES, televiewer: “I was about to request ABS-CBN for a follow-up project for charming new child star Jana Agoncillo—then, I saw the trailer of ‘Ningning.’ I have loved Jana since I first saw her singing ‘Downtown’ with Marita Zobel in a Mcdo TV commercial.”

Nena Dalisay, housewife: “Janine Gutierrez is a stunner, with a pretty face and figure, to boot. But, she needs to do something about her voice, so that it won’t sound ‘tinny’ and get in the way of her performance. To be fair, the girl can act, as proven in the recent drama with her lola Nora Aunor and mom Lotlot de Leon. I must say, though, that singing isn’t for her.”

Nelson Cartagena, engineer: “I’m not against show biz people entering politics—but, I hope fans learn to discern who are capable and who aren’t. Look at their educational status, service track record and civic work before you cast your votes! Beware: some artistas enter politics just to aggrandize themselves and their pockets.”

Marlyn Lopez, OCW: “‘Eat Bulaga’ has a goldmine in its Kalyeserye section, featuring the now popular tandem of Alden Richards and Maine Mendoza/Yaya Dub, who connect well with televiewers. Wally Bayola as Lola Nidora is spot-on in his characterization, and his one-liners are crowd-pleasers. They’re stress-relievers!

Read Next
The voice within
EDITORS' PICK
Gamboa: Let provincial chief deal with Espenido’s ‘gag order breach’
Gamboa to regional chiefs: Stop jueteng in 1 week or face relief
Gov’t sends home 30 Filipino repatriates as quarantine period ends
Mallorca City: Home of Cavite’s finest industrial hub
Tokyo 2020 postpones volunteer training over virus fears
The fight of the decade: The Gypsy King vs The Bronze Bomber
MOST READ
Honda to shut down Laguna plant
2 senior citizens die in QC ambush
‘AshMatt’ nuptials: ‘Divine knowledge’ leads to blotter entry
Mark Bautista on love: ‘She has to be understanding of my situation, that I’m bisexual’
Don't miss out on the latest news and information.