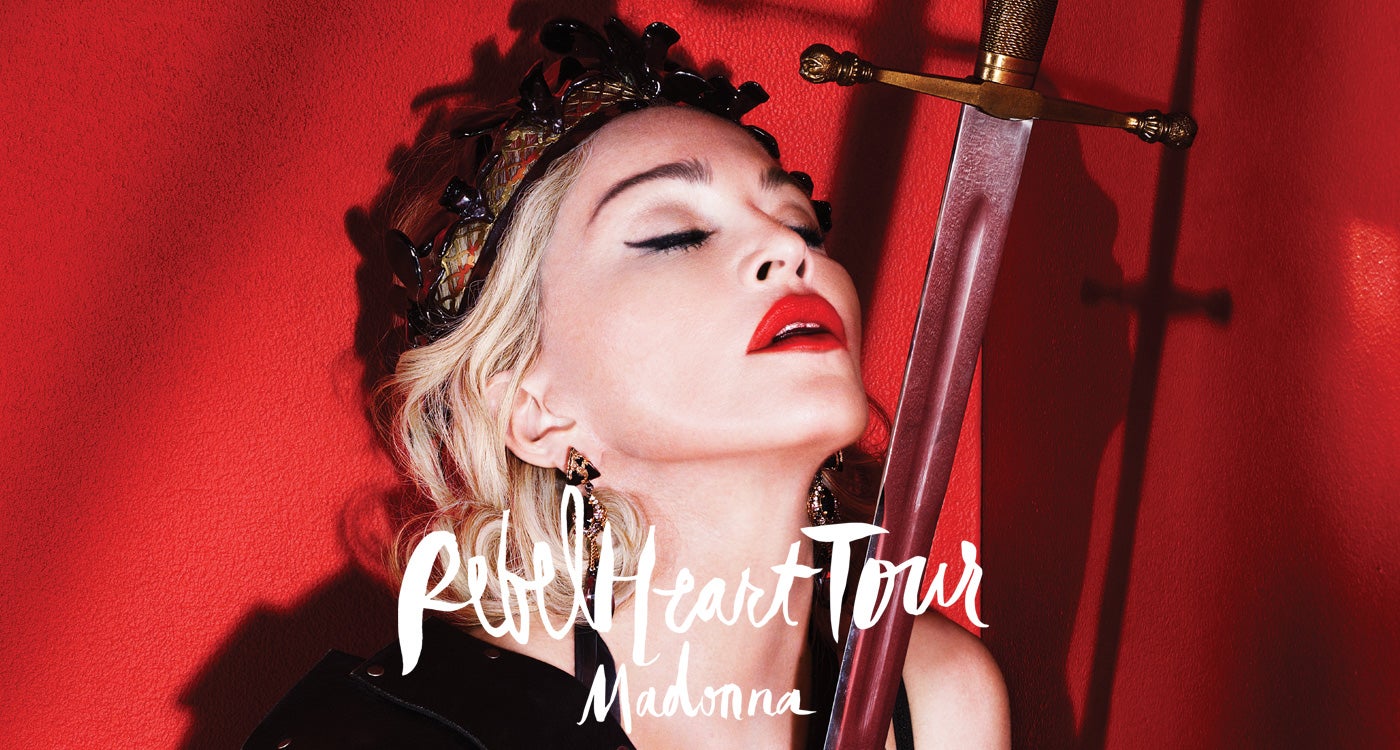 American recording artist Madonna will perform for two nights at the SM Mall of Asia Arena on Feb. 24 and 25, 2016, according to local promoter Music Management International Live.

Live Nation Entertainment, the producer of Madonna’s “Rebel Heart Tour,” officially announced on Wednesday that it was adding a second date to the Queen of Pop’s Manila stop due to “overwhelming public demand.”

Tickets to the Feb. 25 show will go on sale at SM Ticket outlets starting Sunday, August 2 at 10 a.m, with prices ranging from P57,750 for SVIP seats to P3150 for general admission.

“Rebel Heart” is Madonna’s 10th world tour and was launched in support of her 13th studio record of the same title. It will kick off on Sept. 9, 2015 in Montreal, Canada, before continuing throughout North America and Europe, and next year, to Asia, Australia, and New Zealand.

Manila is the only Asian stop announced thus far.