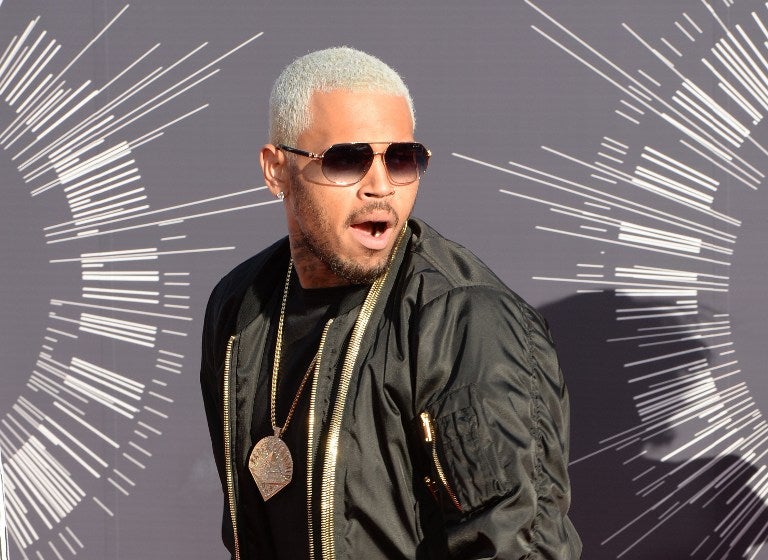 Just a few days after he was allowed to leave the Philippines, Grammy-award winning singer Chris Brown was subpoenaed by the Department of Justice regarding the $1-million estafa complaint filed against him and his promoter.

“In connection with the above-titled complaint (estafa), by virtue of the authority vested by law, you are hereby directed to obtain, personally or through your representative, copies of the complaint, supporting affidavit, and other evidence submitted by the complainant on 31 July 2015, 2:00 p.m. at the 3rd floor, Prosecution Building, Department of Justice, Padre Faura Street, Malate, Manila,” the subpoena read.

Buencamino said Brown or his representative was entitled to examine all other evidence submitted by complainant Maligaya Development Corp. (MDC), the overall administration and management of Ciudad de Victoria, the site of Philippine Arena where the American singer was supposed to perform on Dec. 31, 2014.

“You are hereby WARNED that failure on your part to comply with the subpoena shall be considered as a waiver of your right to be furnished copies of the complaint, supporting affidavits and supporting documents, as well as to examine all other evidence submitted by the complainant,” Buencamino added.

Brown, who staged a concert at SM Mall of Asia Arena on July 21, and his promoter John Michael Pio Roda were barred from leaving the country after being put on the watch list of the Bureau of Immigration as requested by MDC in connection with the cancelled New Year’s Eve gig.

Brown was able to secure an immigration clearance on Friday.