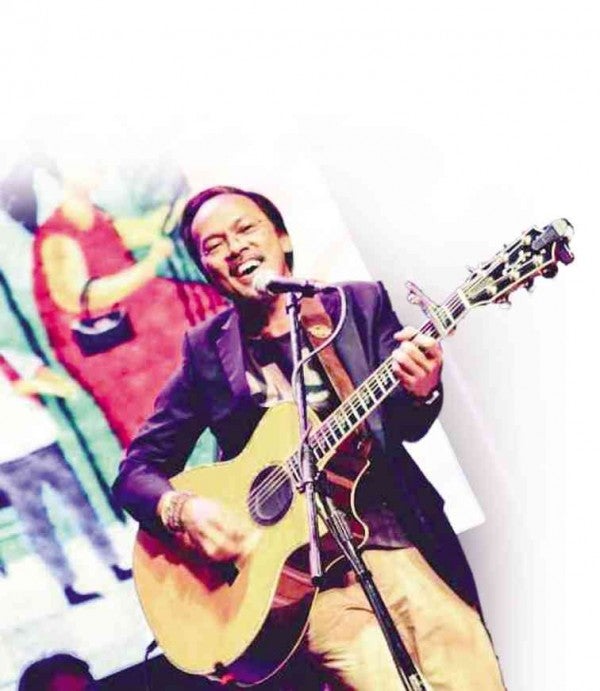 For the second Pinoy Music Festival, which coincides with the celebration of Linggo ng Musikang Pilipino this week, concerts, mall shows, bar-jamming sessions, street performances and various other musical events and activities will be held all around the metro to put the spotlight on local artists and their works.

“We’re happy that we’re able to follow up on our efforts last year and made the festivities even more extensive—there are more to experience this time,” Noel Cabangon, Organisasyon ng Pilipinong Mang-aawit (OPM) vice president for external affairs, told the Inquirer. “I hope this becomes a yearly tradition, not only in Manila, but around the country.”

Spearheaded by OPM and the National Commission for Culture and the Arts (NCCA), the observance of the said advocacy was prompted by President Aquino’s signing in 2014 of Proclamation No. 933, which declared the last week of July of every year as Linggo ng Musikang Pilipino, “to promote and develop the local music industry.”

It will be celebrated with the help of sponsor Bactidol for the first time this year. “Though we have limited resources, we try to fill the week (July 25 to 31) with as many activities as we can,” related Cabangon, who likewise heads the Filipino Society of Composers, Authors and Publishers.

There’s the #PalakasinAngBosesNgOPM Session, a series of live performances by local artists from July 25 to 31 at select venues and bars in the city, including Saguijo Bar, 12 Monkeys, My Brother’s Mustache, Strumms, Route 196, 19th East, Teatrino and Conspiracy Bar.

Aside from musical showcases from a host of different artists, My OPM Playlist, a thematic exhibition featuring the playlists of select, influential Filipinos, will be displayed at the Bonifacio High Street Ampitheatre this week as well. 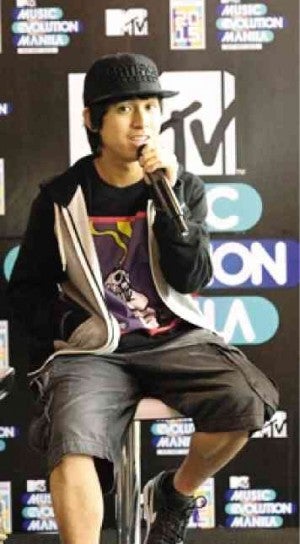 The weeklong revelry will then culminate with a free grand concert at the Ayala Triangle Gardens on July 31. The show will gather onstage such diverse artists as Abra, Autotelic, Basti Artadi, 6cyclemind, Farewell Fair Weather, Jim Paredes, Christian Bautista, the Halili Cruz Dance Company and many others.

Cabangon also said that they are encouraging radio stations and malls to play mostly Filipino songs for the duration of the Linggo ng Musikang Pilipino. “We’ve already talked to SM and Ayala. ABS-CBN pledged that they will dedicate all their platforms to this event,” said the singer-songwriter.

Meanwhile, NCCA chair Felipe de Leon Jr. said that apart from providing funds, the agency will help OPM put up a program that will be inclusive of traditional and folk music. “OPM members are pop-oriented, so we want to assist them in incorporating other forms of music into the festival,” he told the Inquirer.

While entertainment is important, De Leon said he also wants to expose the public to the country’s rich musical heritage. “We have fantastic indigenous instruments from all over the Philippines, and I hope we can develop an appreciation for them,” De Leon said, adding it’s also critical to have socially-committed artists such as Bayang Barrios, Joey Ayala, Grace Nono and Gary Granada in the mix.

“We hope to do more of this in the future,” he added.

De Leon pointed out that being more inclusive of musicians from other parts of the country could promote harmony. “That way, no one will feel left out,” he said. The NCCA mounted a free concert on July 25 at the Rizal Park, and another show will be held on July 30 at the SM Mall of Asia.

For a complete list of activities visit www.opm.org.ph or www.facebook.com/PinoySingers