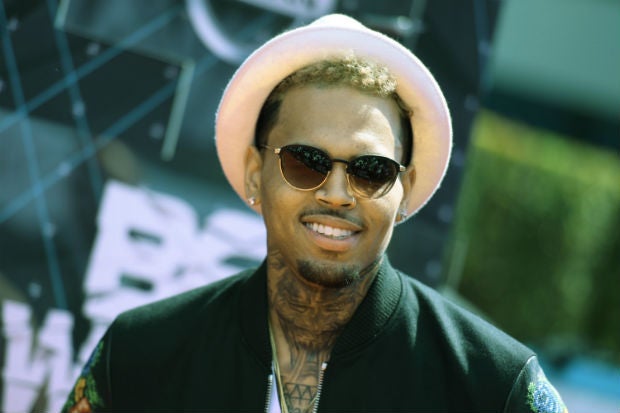 Following Chris Brown’s distress signal to United States President Barack Obama, the US Embassy on Friday said it was aware of the Grammy-winning singer’s plight.

Brown, who is facing a $ 1-million estafa complaint filed by the Iglesia ni Cristo-run Maligaya Development Corp. (MDC), has desperately appealed to be allowed to leave the Philippines and resume his concert tour.

“Please, please, let us leave, please,” Brown said in a video posted on his official Instagram account, showing him on his knees inside what appeared to be his hotel room.

The US Embassy said it took seriously its responsibility to assist troubled American citizens overseas.

“The embassy monitors these kinds of situations to ensure US citizens are treated fairly and in accordance with local law,” Kurt Hoyer, press attache at the embassy, said in an email interview.

Due to privacy considerations, the embassy did not disclose whether Brown contacted the diplomatic post to seek assistance.

Brown’s troubles started after he failed to show up in the 2015 New Year countdown celebration which featured him as the main act.

Brown and his promoter were paid more than $1 million for the production which was organized by MDC to be staged at Philippine Arena.

Brown canceled his performance at the last minute, saying he lost his passport before boarding.

After his jampacked concert in Manila on Tuesday, Brown was stopped from leaving the country due to his inclusion on the watch list of the Department of Justice.

“This is a very serious situation and someone needs to be held accountable for mixing my name up in all this. I’ve done nothing wrong!!!” Brown said in an Instagram post.

He added: “I have nothing to do with anything going on right now. I came back to Manila to do a make-up show for New Years. I did the show three days ago.”

On Thursday, the Bureau of Immigration appointed a prosecutor to prepare the filing of fraud charges against him.

The embassy said it may help “with getting in touch with local lawyers who can help navigate the local legal system and by providing information on Philippine legal and administrative procedures so that US citizens can make the best decisions about their courses of action.”

But on Friday, Brown was finally granted an emigration clearance certificate or ECC which declared he had no legal obligations in the country. With a report from AFP