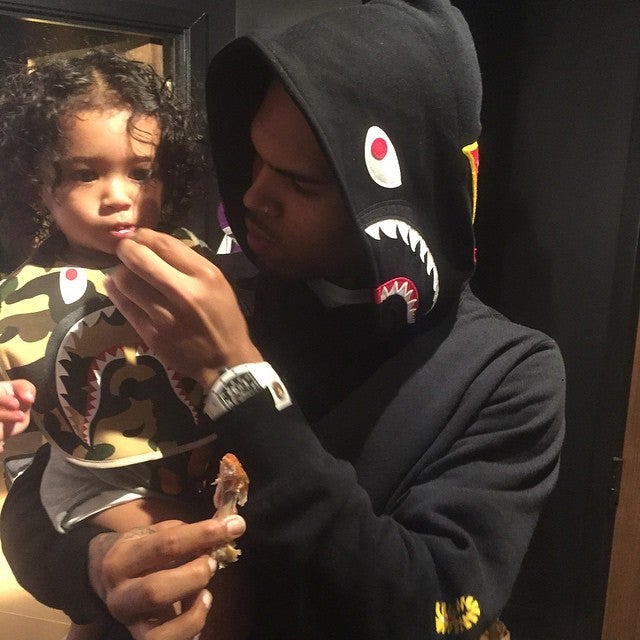 On New Year’s Eve last year, American music artist Chris Brown caused a stir when he unexpectedly cancelled his show at the Philippine Arena in Bulacan. On Tuesday night, Brown will take the stage at the SM Mall of Asia Arena and make it up to his Filipino fans.

“My fans, my love for music and creating it drive me to get into the studio and to perform. I love my fans, they’re the best,” Brown, who’s behind such hits as “Run It,” “With You” and “Forever,” told the Inquirer in an e-mail interview.

The RnB-hip-hop act has so far released seven studio records and is currently promoting his latest one, “Fan of a Fan: The Album,” in which he collaborated with rapper Tyga.

“The fans have always been there to support me and show love…That’s why I put so much time and effort into everything I release—I do it for them!” said the controversial recording artist, who announced last March that he’s a father to a baby girl named Royalty.

“Chris Brown: Live in Manila” is mounted by Boardworks Media and Pinnacle Live Concepts. For tickets call SM Tickets at 4702222 or visit www.smtickets.com.

The rest of Inquirer’s interview with Brown:

What’s the most important aspect of playing a live gig?

Work ethic…There are a lot of moving parts in my live shows. Making sure everyone knows their part and what needs to be done is definitely the most important aspect when putting on these shows. We spend hours and hours rehearsing and practicing. And when show time comes, it’s about staying focused and having fun!

It’s hard work trying to make it as a musician and the best advice I can give young, up-and-coming musicians is that everything takes time and a lot of practice. Work hard and good things will come!

How would you describe your latest album. Would you say that your music has drastically changed since the release of your first one in 2005?

The process of putting together this album has taught me a lot. This album represents what I’ve gone through in my life to get to this moment. I wanted to be as honest as possible, not only with myself, but with my fans as well. It’s like growing up and becoming a man, on record.

You’ve been posting photos of your daughter on Instagram. How are you enjoying fatherhood?

I’ve learned a lot this past year. I’ve been blessed with a healthy, beautiful baby girl and I can’t ask for anything more than that!

Your personal life and past troubles have been fodder for the media. How do you make sure that such things don’t affect your music career?

I’m lucky to have some amazing mentors and friends throughout my career. It’s important to surround yourself with people who care about you and want to see you succeed. There will always be people trying to bring you down; you just have to live with that knowledge and try and better yourself every day.