Matteo Guidicelli: Sarah and I are going strong 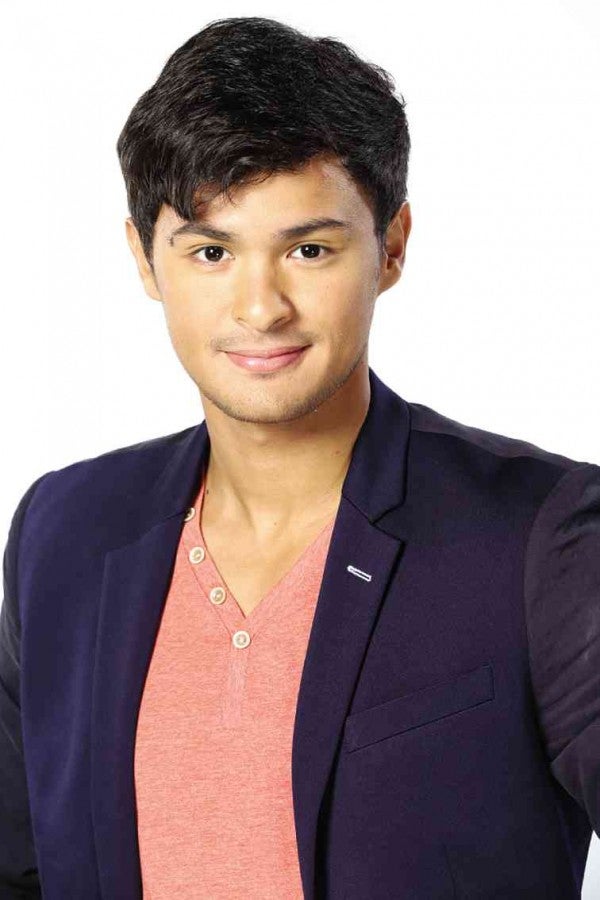 “I have my own dreams. I also want to get married at a certain age. I only wish for the best,” said athlete-actor Matteo Guidicelli when asked to comment on girlfriend Sarah Geronimo’s statement that she should be ready to get married at 32, or five years from now.

The Italian-Filipino actor is younger than Sarah by two years.

“Only God knows what will happen in the future. I always say that if we’re passionate about something, anything is possible,” he said during the press conference for “Dreamboys,” a concert at the Music Museum that he will top-bill with Daniel Matsunaga and JC de Vera on July 11.

Matteo added about his relationship, “We really can’t say what will happen in the future. The first people who will know if ever I’ll get married are my relatives… Sarah and I are going strong right now. I’m just praying that things will stay this way.”

We’re honest with each other, especially when it comes to our feelings. We are very open. I’m serious about her. I don’t go into a relationship just for fun or just to show people that I have a girlfriend. Like most people, I’m also hoping for forever. She is my one and only girl. I’m not sure if I’ve already told her that, but I always try to make her feel that she’s the only one in my life.

What do you usually fight about?

I always say that if we don’t feel jealous and possessive of our sweetheart, then there’s no more love. Yes, we argue but they are petty fights. But we hardly see each other now because we’re both busy. To be fair to Sarah, she’s supportive of my interest in sports.

What can we expect from you in the show?

We promise to give the audience a good time. The point is for our supporters to enjoy the night. This is one of the ways we can give back and say thank you to them.

The producers came up with the name “Dreamboys.” They were the ones who brought us together.

I’m very excited. I really love to go into music. I’m producing my album this year. The show will be a preview of my album.

I chose KZ Tandingan as my special guest because she is one of my favorite singers. Like me, she’s also Visayan. I feel that we will collaborate well.

Will Sarah watch the show?

I don’t think so. She’s super-busy. She has a movie with Piolo (Pascual, “The Breakup Playlist”) and is part of “The Voice Kids.” I guess she’ll just watch it on YouTube.

We talked about the show, but I want to keep my career separate from what Sarah and I have.

I don’t want to ride on her popularity. I want to be build a name of my own in music. As of now, there is no plan yet for a collaboration with Sarah. She has her own thing.

Were you surprised when Sarah said she requested to do a kissing scene with Piolo?

No, I wasn’t surprised. If that’s true, then I am happy for her because she is now growing as an artist… She is now open to trying different things. A person should always strive to improve his or her craft.

Are you more passionate about music or acting?

I’ve been working on this album for four years. I recently had a meeting with Star Records. I hope to release the album by August.

I love music and acting. It was just that my first break was in acting, and it had been one teleserye after another since then.

I’m doing an indie movie now and I’m very excited. “Tupang Ligaw” also features Ara Mina and Paolo Contis. It’s the directorial debut of Rod Santiago, one of the best illustrators in the country. He is the creator of “Agua Bendita” and “Buhawi Jack.”

Our work is very collaborative, especially with the action scenes. I brought in a group that helps me choreograph my fight scenes. They are teaching me all the techniques in hand defense and handling firearms.