Sharon on rift with KC: There’s more to it than sexy poses 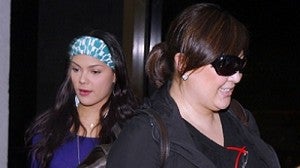 Actress Sharon Cuneta on Tuesday broke her silence on her rift with daughter KC Concepcion following the latter’s skin-baring photos posted on Instagram, saying there was more to it than sexy poses.

In a Facebook post, Sharon cited more “personal reasons” behind the rift, saying “people who know nothing at all except what they see and think” should not meddle on the issue.

“There are reasons that are more hurtful and much worse than just ‘posing sexy.’ We need to learn to see the whole picture first before we exercise our right to give our opinion,” she said.

Sharon defended her reaction and added that the issue on KC’s sexy pictures is just the “tip of the iceberg.”

“Sexy photos are just the icing that has been spread too soon and therefore has melted on this still-baking BIG and DEEP cake that can’t seem to reach the ‘baked and finished’ stage,” she added.

The megastar, however, did not disclose the said reasons.

“And that whole picture? Sorry, not happening. That ‘whole picture’ is personal and private,” she said. “And so though you are all entitled to your own opinion, it is sometimes both hurtful and amusing to me how some think they know everything about what is going on now.”

Citing the sacrifices she has made as KC’s mother, Sharon also said she has every right to express her opinion on matters involving her daughter.

While saying that she is grateful for those supporting her, Sharon also pleaded to be “spared from judgment.”

The mother and daughter rift reportedly started when KC posted on Instagram photos of her wearing sexy outfit in a dance summer workshop, and another skin-baring photo for a benefit exhibit. YG/RC 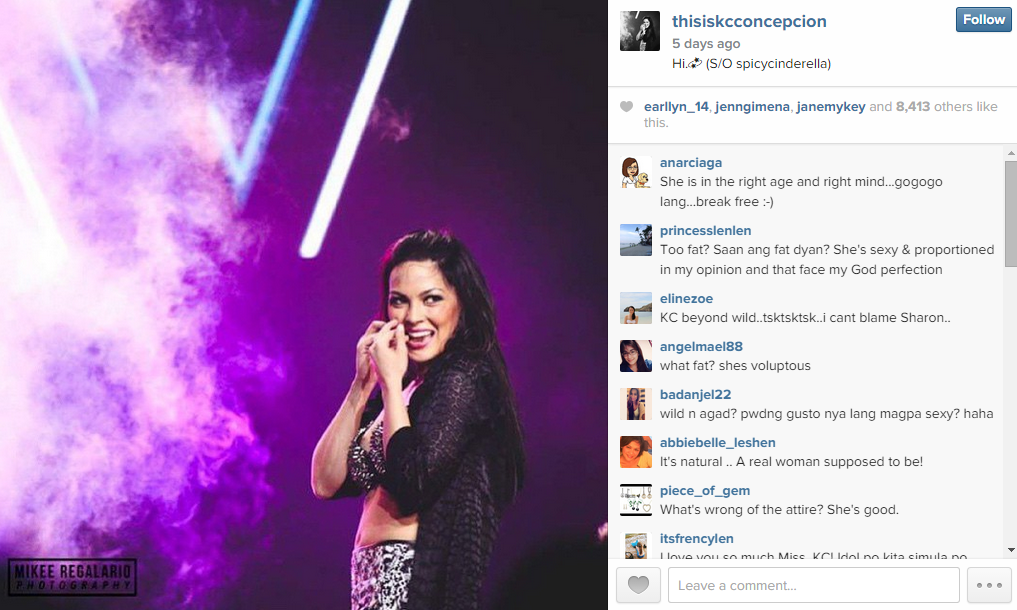 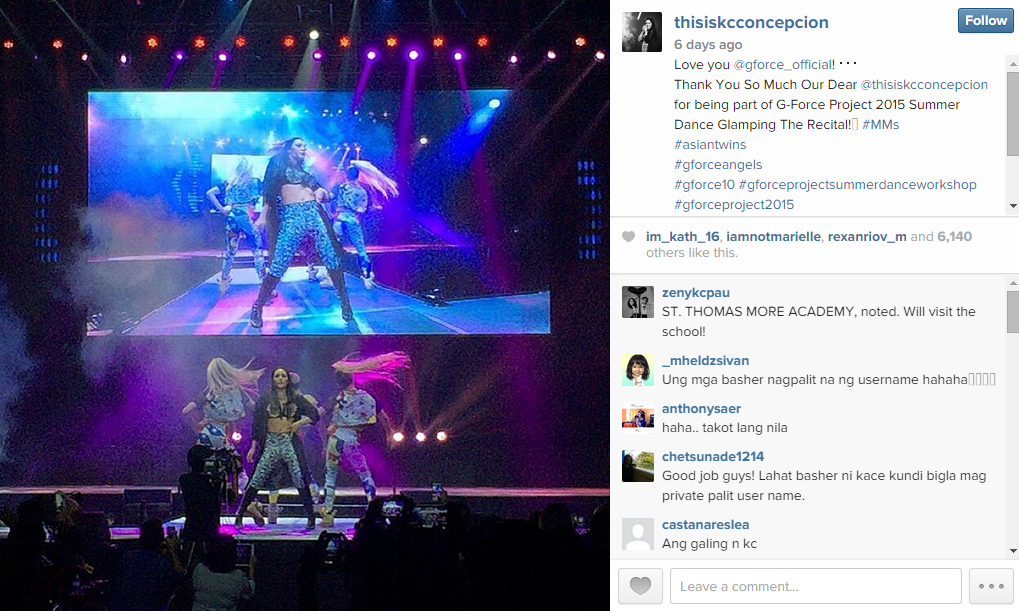