Vice Ganda served as the ring-bearer while Vhong Navarro is a coin-bearer.

Comedienne and actress Tuesday Vargas and her team served as the wedding planner for Jugueta and Aguirre’s wedding.

Take a look at the photos snapped by guests during the event: 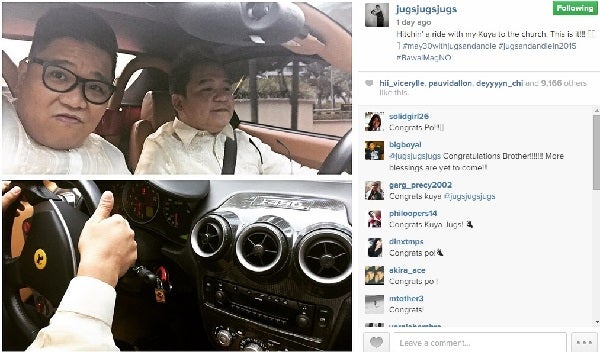 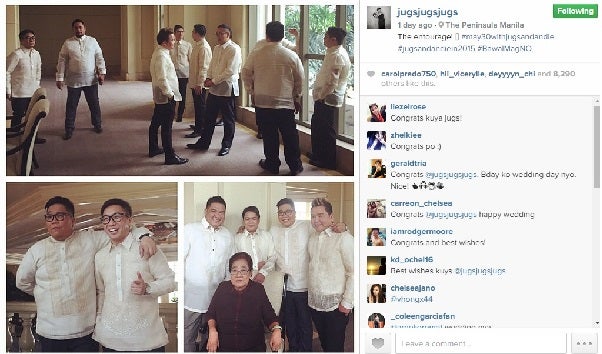 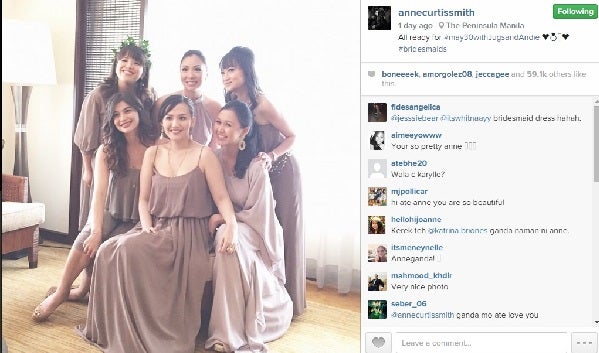 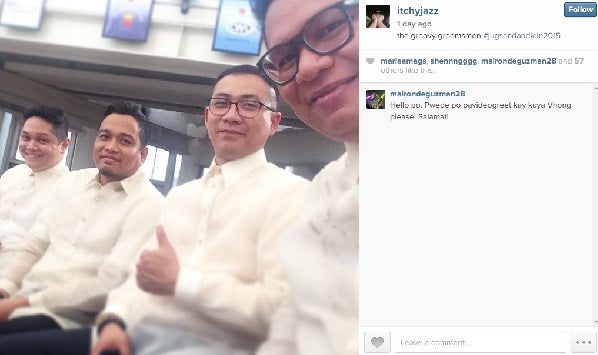 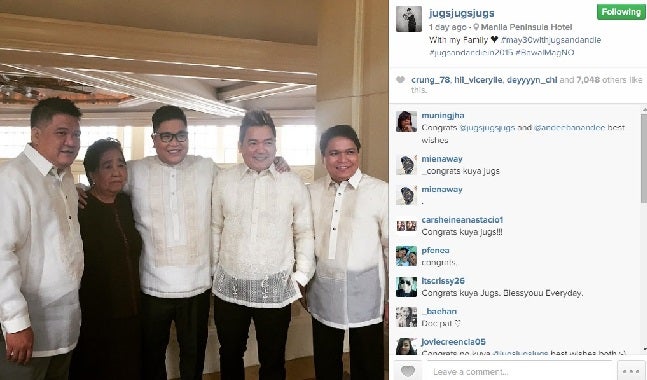 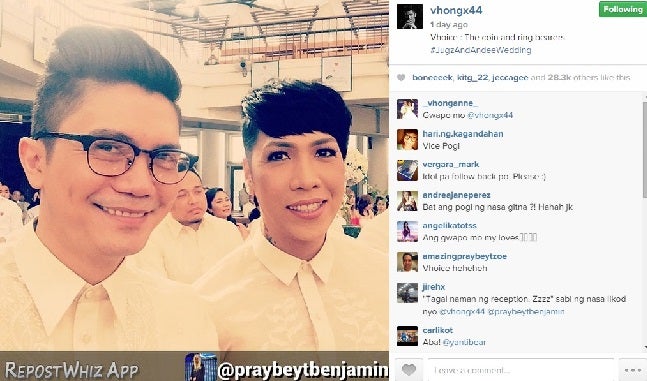 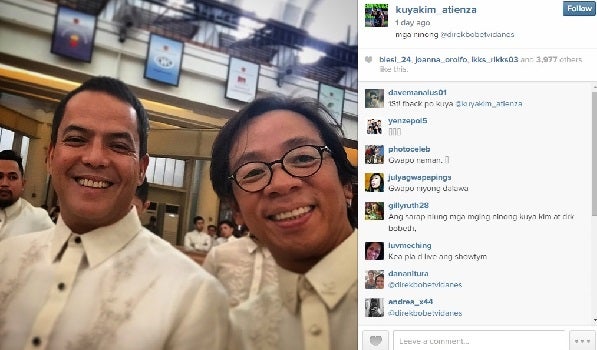 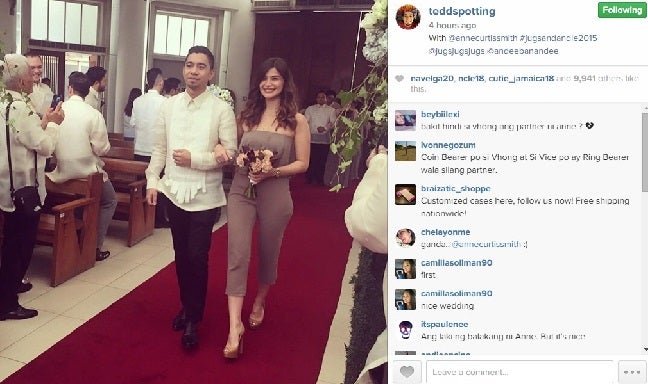 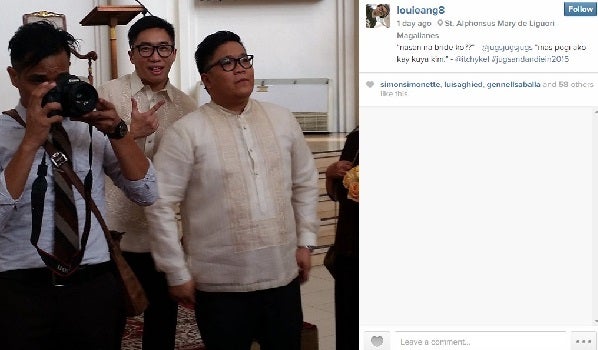 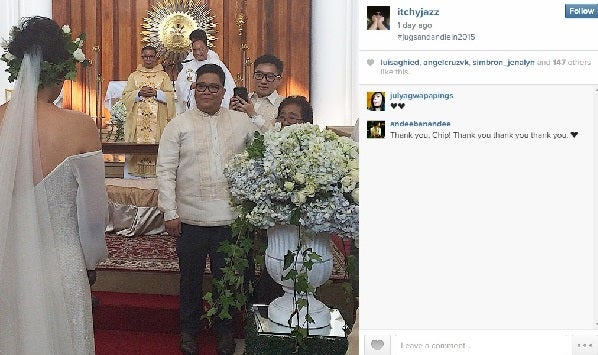 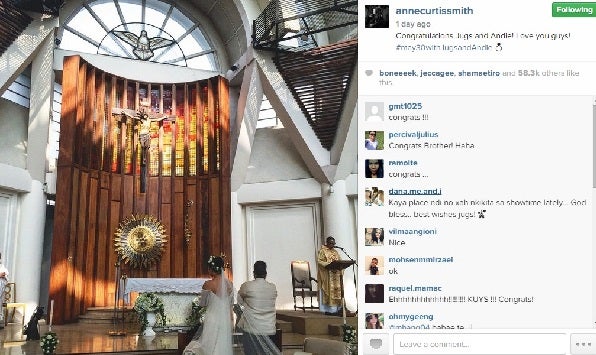 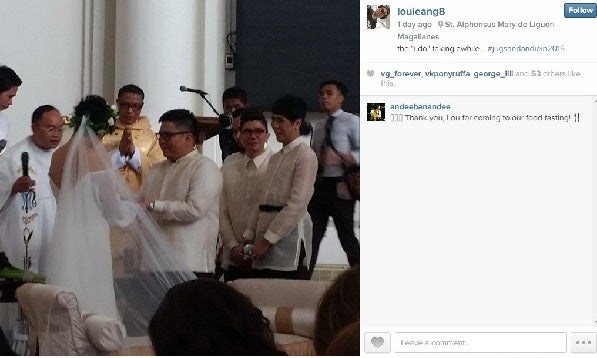 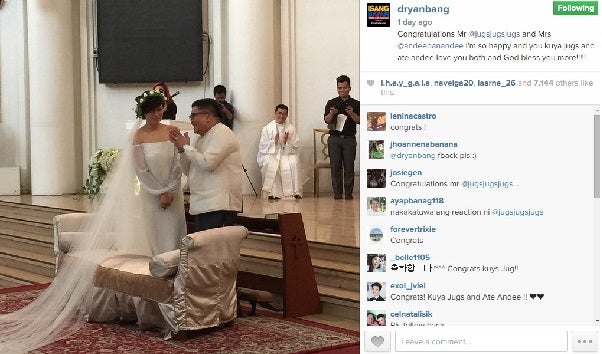 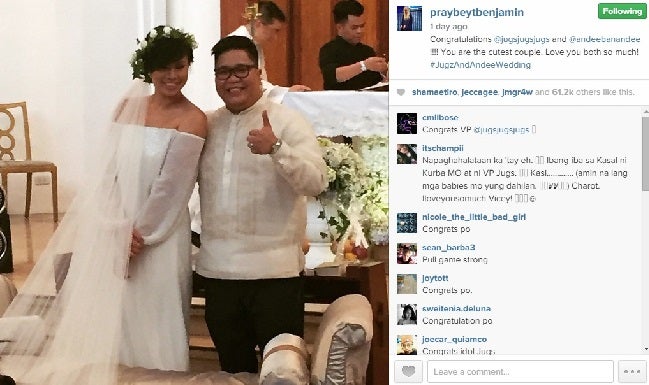 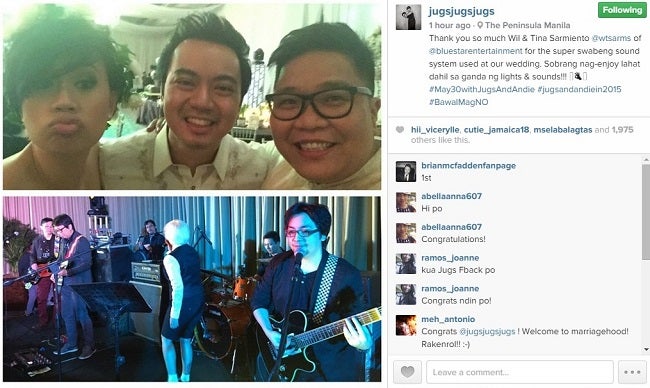 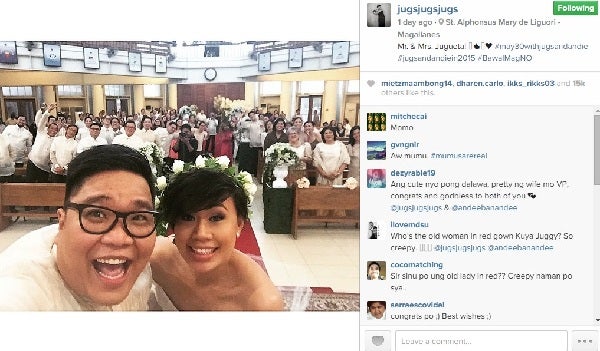 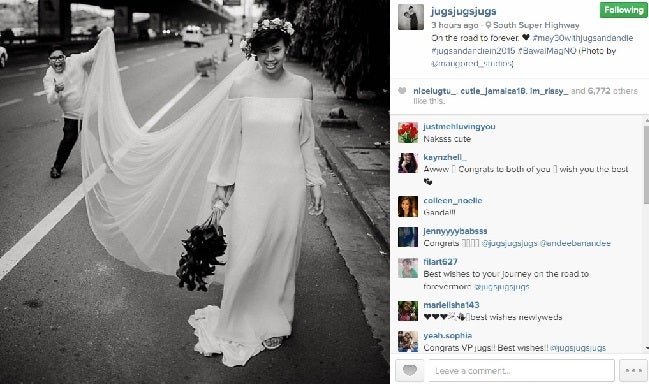