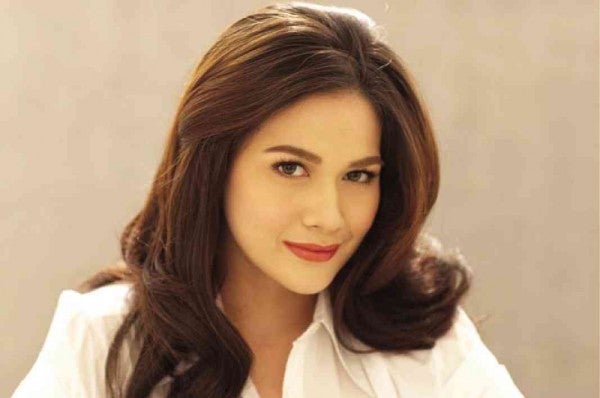 Thanks to Star Cinema for finally coming up with a new film project for Bea Alonzo.

After her last TV series, “Sana Bukas Pa ang Kahapon,” became a hit and a critical success, the logical followup was—this new film, which should also click with viewers, who no longer have any doubt that Bea is the best TV-film female thespian we have now.

What makes Bea so good? Her rare combination of beauty, ability, versatility, artistic insight and daring can’t be found in any other young-adult actress today.

The daring part is key: Other stars do good work, but Bea goes beyond that standard and dares to fail by posing “scary” acting challenges and choices for herself.

This was exemplified by “Four Sisters and a Wedding,” when she shared stellar billing with other, lesser lights. They passed muster, but she left them far behind with her “dangerous” performance.

In the best of all possible worlds, it’s logical that Bea’s new film, “Crossroads,” should end up as her best one yet. Less than that, and its writer-director wouldn’t be taking full advantage of her well-honed skills now—and we’ll all be the poorer for it.

But, if it lives up to its promise, it should end up as the film event of 2016. To whom a lot is given, much more is expected!