‘Pangako Sa ‘Yo’ gets off to a compelling start 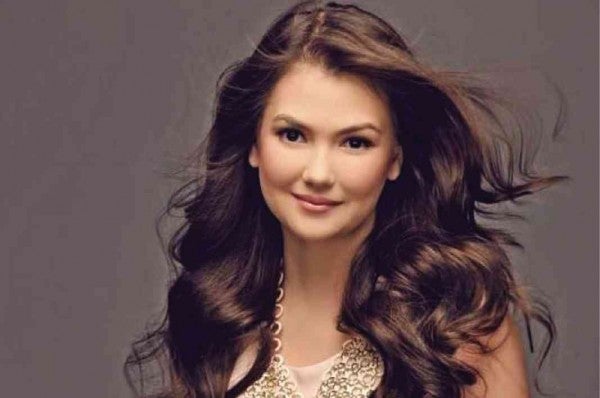 Much of the time, new drama series that have been extravagantly and excessively promoted have turned out to be disappointments. Happily, “Pangako Sa ‘Yo” didn’t disappoint when it opened last Monday. As promised, it looked and felt more like a movie than a constricted TV series.

Even better, it was brisk in the way it unfolded its central conflict, which involved two women who both loved the same man, the rich and handsome scion played by Ian Veneracion.

It’s impressive to see all of these developments in just the series’ initial telecast, and we hope the show can keep the tempo up.

All of the leads did well in the first telecast, giving viewers the feeling that they’re in good, thespic hands. The more compelling and attention-calling portrayal was turned in by Angelica Panganiban as Claudia, serving notice that her “colorful” character will be one of the show’s continuing attractions from here on in.

This is not to say, however, that Jodi Sta. Maria will be playing second-fiddle. Her character may not be as “saucy” as Angelica’s, but she still commands interest and attention.

As for the younger pair played by Daniel Padilla and Kathryn Bernardo, we presume that, like Romeo and Juliet, they come from the opposing families involved—so, expect additional conflicts and fireworks from them, as well!

Read Next
Like father, like son
EDITORS' PICK
Metro Manila logged most number of new COVID-19 cases — OCTA Research
WHO says monkeypox is not yet a health emergency
Guarding Sara: Why next VP is getting own security team
Beyond the Chocolate Hills: A farm-to-table, heritage culinary adventure of Bohol
A massive highway complex makes living in the South highly attractive
House energy committee chair Arroyo bats for cheap electricity
MOST READ
Leon Barretto steps up for sisters, asks dad Dennis Padilla: ‘Please stop resorting to public shaming’
Kathryn Bernardo now proud to be a morena, overcomes insecurities with BF Daniel Padilla’s help
Bea Alonzo, under lie detector test, says she wants prenup agreement with future husband
Marjorie Barretto to speak up on Dennis Padilla, kids’ relationship ‘in time’
Don't miss out on the latest news and information.