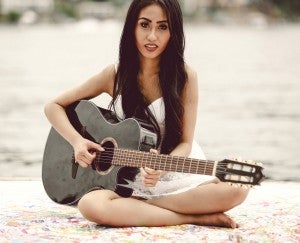 This is the fourth single from the Seattle-based Domingo’s upcoming Masterpiece EP, which is set for release June 2.

Domingo is best known for her YouTube videos, including a cover of Frank Ocean’s “Thinkin’ ‘Bout You,” which garnered upwards of two million views. 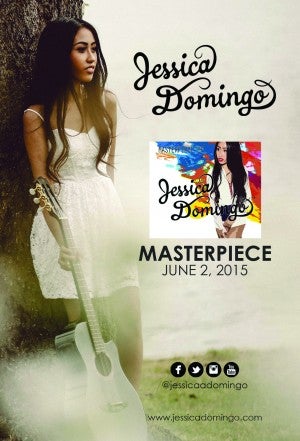 Her original material has received acknowledgment from sites such as BuzzFeed, which says Domingo “has made a name for herself with her soulful voice.”

Meanwhile, Fanlala, which premiered the audio for her track, says, “After hearing ‘Everything Just Wasn’t Enough,’ we are 100 percent super pumped for Jessica’s new album.”

Out of 18,000 entries during the 2014 International Songwriting Competition, Domingo made it to the top 16 finalists. She also recently gained recognition from Alt Sounds, Solo Vibes and RnB Magazine.