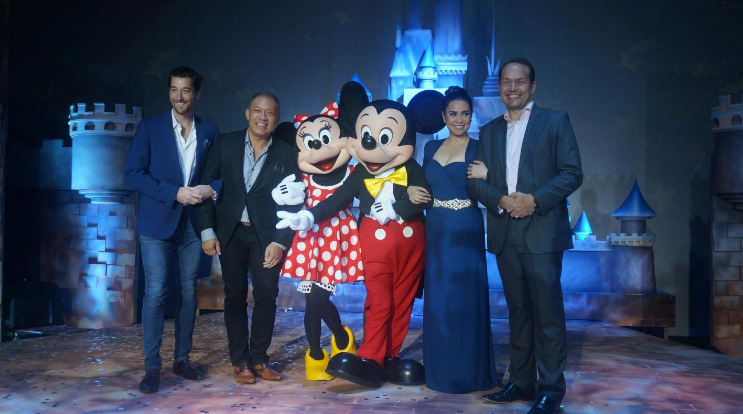 Last Wednesday night, guests gathered at Green Sun Makati to see what Globe and Disney has in store for Filipinos.

Hosted by Ysa Litton, Globe and Disney ‘s Share the Magic event kept its participants, adults and kids alike, guessing on what Globe and Disney are up to through a Disney castle on stage as well as red curtains that seem to be hiding something behind them. 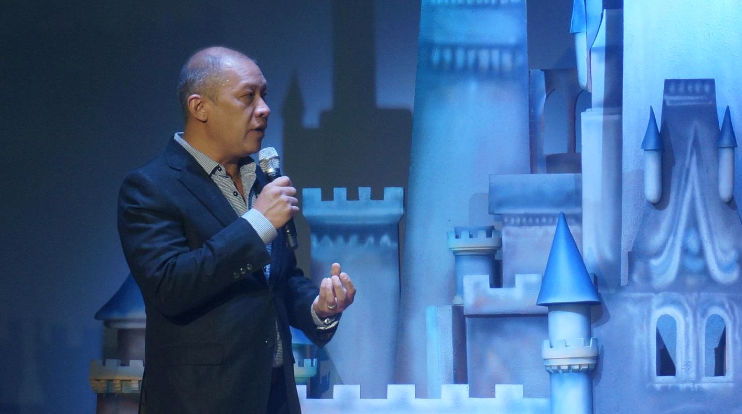 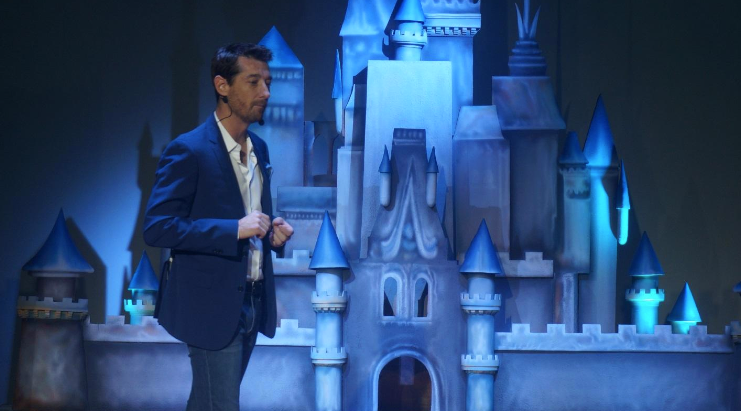 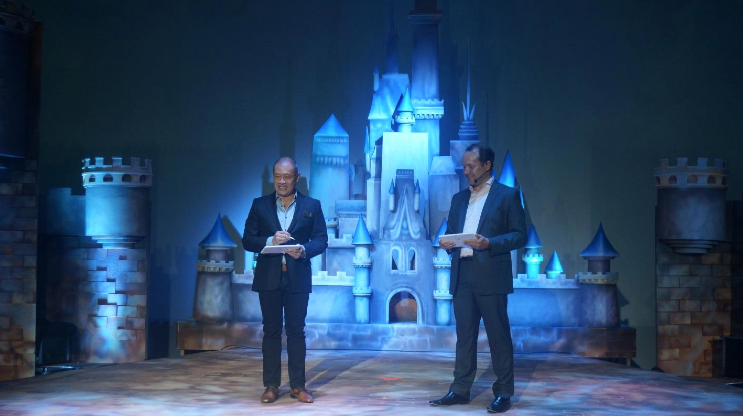 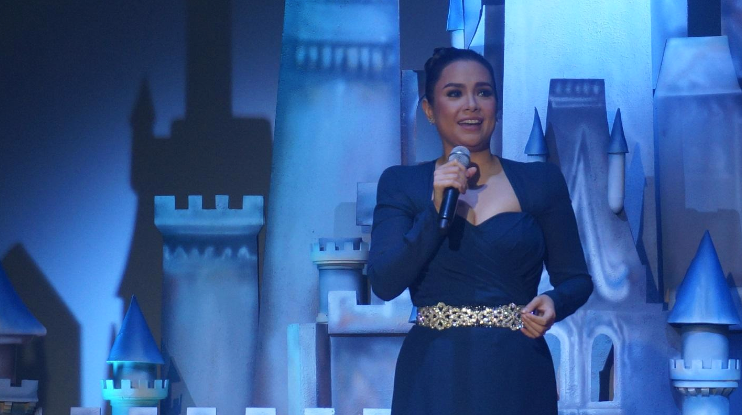 There to help fully unveil the surprise were Disney icons Mickey Mouse and Minnie Mouse, who made a grand entrance on the venue’s red carpet.

“When I think of the Philippines, I think of heart and family values,” Gilby said after the multiyear collaboration has been made official. This is the rationale behind the services that Globe subscribers could expect from this partnership. Filipinos will have access to content that caters to every member of the Filipino family.

For kids, there will be “Disney Movies on Demand” and “Disney on Demand” which will enable users to subscribe to their favorite Disney and Pixar movies as well as Disney TV shows. Meanwhile, an app called “Maker on Demand” will be available for other members to subscribe to global content that spans across gaming, comedy, fashion, sports, and family. These and a lot more content, promotions, and theatrical releases can be anticipated from the alliance of these two iconic brands. 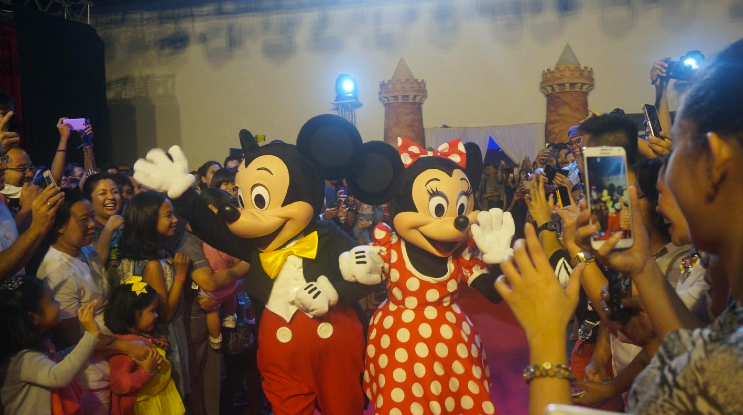 Photo by Clarisse Esmile for INQUIRER.net

Finally, the red curtains all over the venue went down to reveal booths that represent the Disney companies that will be partnering up with Globe, namely: Maker, Star Wars, Pixar, and Marvel. The booths all had different activities for the children in the audience to enjoy. 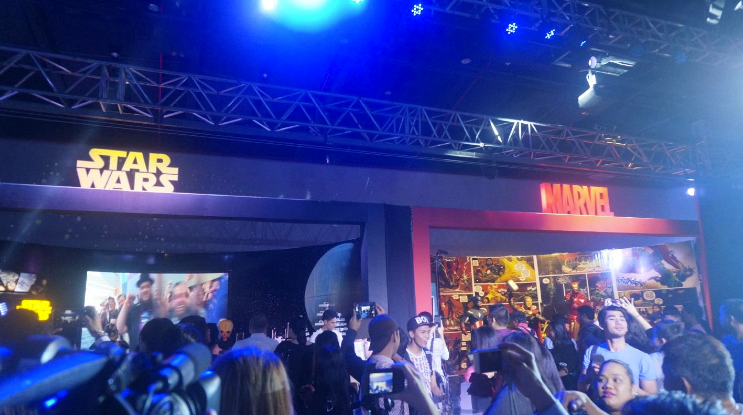 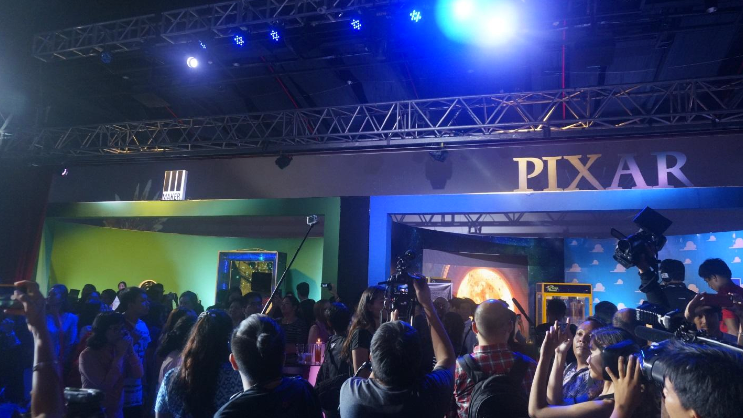