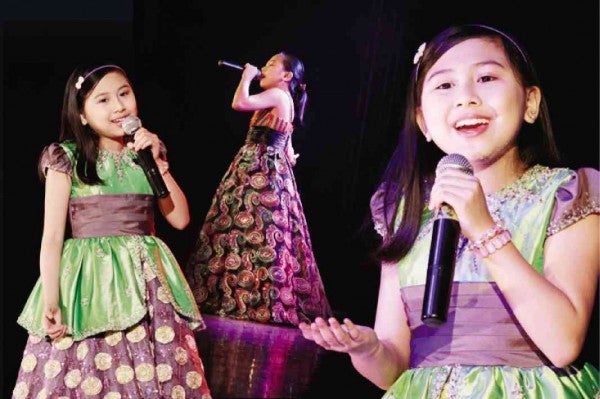 She was also the crowd favorite among the contestants in the 10 to 13 age bracket category.

(There was no separation in the solo and group categories in that singing competition.)

Charie Vega, the national director for Europop in the Philippines, related: “Europe is waiting for Cha-Cha. They call her Thrisha there. They want her to join those international singing contests and festivals, as she has become a favorite personality in the European music scene.”