Katrina Halili, after the storm 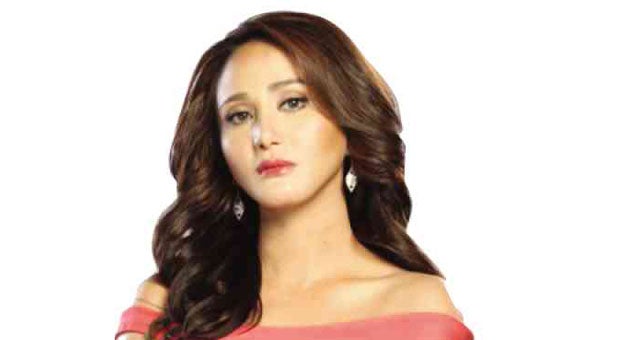 KATRINA Halili says she is happy with her life now.

GMA 7 actress Katrina Halili said that reconciling with celebrity doctors Hayden Kho and Vicki Belo has given her “peace of mind.”

“We’ve already talked; I’m happy that things are okay now. At least there wouldn’t be awkwardness should we bump into each other in the future,” related Katrina, who was embroiled in a sex video scandal with Hayden—Dr. Belo’s boyfriend then—six years ago.

Katrina, who’s playing a lesbian character in the new Kapuso series “The Rich Man’s Daughter” (which premieres tomorrow), said that it was about time to end the rift.

“It happened years ago. We’ve moved on already… we’re happy with our lives now,” said Katrina whose daughter (with singer Kris Lawrence) is now 2 years old.

And that’s good enough for her, she added. “No need to be chummy-chummy with each other.”

Katrina declined to elaborate on her meeting with Dr. Belo and Hayden. “It was a personal moment in my life and I don’t want to share too much. I don’t feel there’s a need for that,” she said. Allan Policarpio