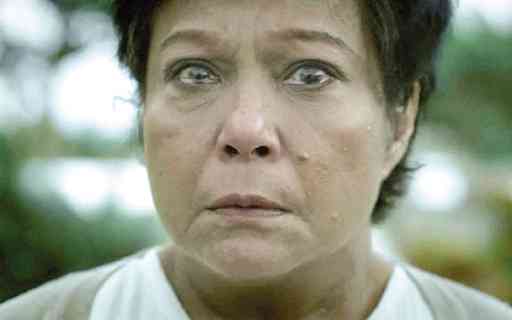 Perci Intalan’s “Dementia” will compete in two festivals abroad this month. Intalan’s directorial debut is nominated in five categories, including best film and best actress (for lead star Nora Aunor), at the St. Tropez International Film Festival, from May 10 to 16. The Batanes-set thriller is also the closing movie at the Soho International Film Festival, in New York from May 14 to 21. “As Soho’s closing film, ‘Dementia’ is eligible for the awards,” Intalan told the Inquirer. Bayani San Diego Jr.