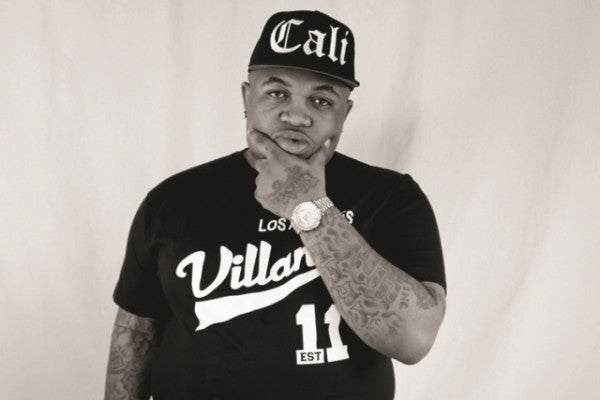 MANILA, Philippines—MTV, a unit of Viacom Inc. (NASDAQ: VIAB, VIA), announced the addition of two of the hottest West Coast hip hop acts to its performers’ line-up for MTV Music Evolution 2015 – Billboard Hot 100 hip hop artist YG and award-winning DJ and producer DJ Mustard. The line-up currently includes Naughty by Nature, Gloc-9 and Abra. Both YG and DJ Mustard are touted to bring some of the hottest new sounds to the hip hop scene with their West Coast flavour. They are no stranger to each other, as DJ Mustard is also YG’s main producer and has produced YG’s album, “My Krazy Life”. The first edition of MTV Music Evolution will be YG’s and DJ Mustard’s first performance in Asia.

Additionally, MTV announced it will be inviting Manila-based graffiti artists, Chichi Monster, Nick Automatic, Egg Fiasco and Chill to share their interpretation of music and street culture on four giant 3D MTV logo structures on Friday, 24 April 2015 at Eastwood Mall, Quezon City. Thereafter, the completed 3D MTV logo art installations will pop up across different city hotspots in Manila, such as The Collective, Glorietta 4 and Quezon City Circle as part of the build up to the MTV Music Evolution 2015, before making its final display at the MTV Music Evolution event. Catch one of these art pieces which will be roaming the streets of Manila on the back of a truck. If fans are able to take a selfie or wefie with any one of the four MTV logos with the hashtag #mtvmusicevo, they stand a chance of winning free entry to the show. 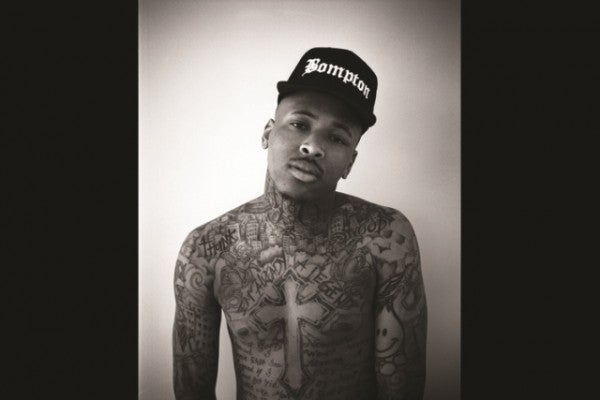 Recorded live for global telecast under the MTV World Stage global series to an international audience of more than three-quarters of a billion households in over 160 countries, the free-entry music event is set to take place at the historic Quirino Grandstand, Rizal Park in Manila on Sunday, 17 May 2015. The public can win free entry to the event through a host of activities, including via the MTV Music Evolution website , MTV’s social media activations (e.g. Hip Hop Selfie) and at the MTV Music Evolution roadshow on 8-9 May 2015 at Robinsons Place Manila, Ermita and through activities organized by MTV’s partners. Hosted by MTV Asia VJs Alan Wong and Hanli Hoefer, the show premieres on-air on Saturday, 30 May at 7.00pm in the Philippines. Viewers are advised to check local listings in other markets.

MTV Music Evolution is a live music event that brings to life the evolution of a music genre and enables young people to experience and discover how music styles and sounds have evolved over the years. MTV Music Evolution marks its inauguration 2015 edition with a feature on hip hop, showcasing iconic and contemporary hip hop acts from both international and local music scenes on a single stage, while featuring the best of Philippine music and culture to international youth audiences.