New Gigi in ‘Saigon’ is Filipino, too 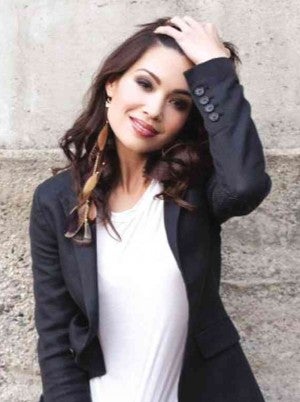 Another Filipino performer has joined the West End company of “Miss Saigon.”

Natalie Mendoza (who last played Imelda Marcos in the critically acclaimed production of “Here Lies Love” at the National Theatre in London) is replacing Rachelle Ann Go as Gigi as the show enters its second year.

Natalie is a “Saigon” veteran, having previously performed in the Sydney production. She also played Arachne in Broadway’s “Spider-Man: Turn Off the Dark.” Jon Jon Briones (The Engineer) and Eva Noblezada (Kim) will remain in the production.

As for what Rachelle Ann is up to, we should stay tuned. I have a feeling something incredible is in the cards. Another of her dreams is about to come true.

In 2003, I was a Cream Silk “ambassador.” I did two sets of television, print and radio commercials (one set in a theater, the other inspired by the film “The Matrix”). Now, 12 years later, I have returned as part of Cream Silk’s “World-Class Filipina” campaign, alongside Anne Curtis, Heart Evangelista and Toni Gonzaga. 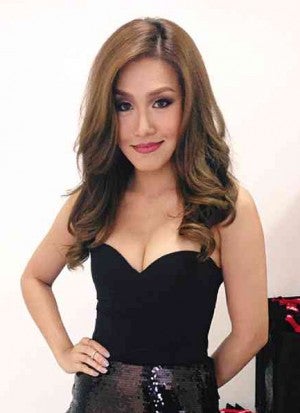 ANOTHER of Rachelle Ann Go’s dreams is about to come true.

The documentary, directed by renowned filmmaker Marie Jamora, follows the four of us as we go about our passions and pursuits.

It narrates my unique life as a coach on “The Voice of the Philippines,” and as a performer in New York (the film crew was present at rehearsals and the performance of my most recent concert at Town Hall, “Kaleidoscope”) and here at home in the Philippines. They were there too at the last “Jammin’ for Help” concert for the Brave 44 at The Theatre in Solaire.

The final interview was held last March, with Marie herself at the helm, and Manman Angsico, a frequent theater colleague, assisting her and acting as interviewer. The one-on-one touched on my life as I traveled through the West End and Broadway as a performer, to my newest job description: coach.

If there’s anything the documentary will show, it’s that the path worth taking isn’t always an easy one. There is much sacrifice and hardship (and more than a few tears). But this is something everyone knows, if we are to make these dreams come true. The four of us are testament to hard work helping realize our most fervent wishes.

To my fellow Cream Silk brand ambassadors, congratulations on everything! You are all truly #WorldClassFilipinas. 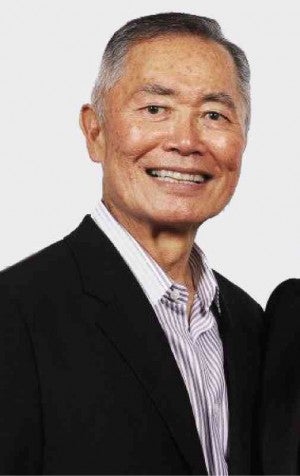 Happy birth anniversary (April 20) to my friend and colleague George Takei! You are a man that has shown that no one is too old to make dreams come true.

At the young age of 78, you are a movie and television star, an author, an activist, and social-media powerhouse. And on Nov. 8, you are going to make your Broadway debut as the lead star of “Allegiance.”

I am incredibly proud to call you my friend and an Asian-American force of inspiration.

Lastly, happy birth anniversary (also on April 20) to my wonderful husband Rob Chien! Nicole and I love you so very, very much!

May your own dreams and aspirations keep coming true!