Goodbye, Gary: ‘He will be missed,’ friends say 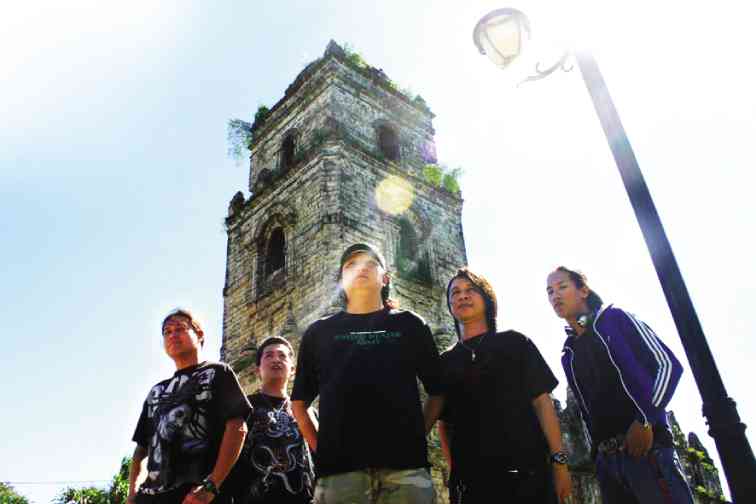 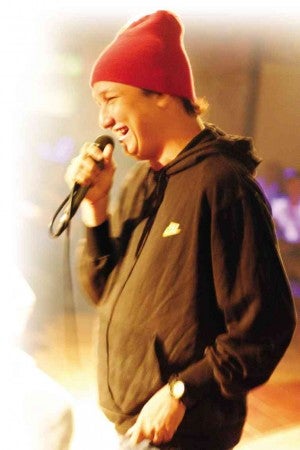 Gary Ignacio, former front man of the seminal pop-rock band Alamid, will probably be best remembered as the voice behind the hit song “Your Love.” But for the family, friends and colleagues he left behind, he will always be that fun-loving family man who harnessed music not only for self-expression and entertainment, but also as a medium to help others.

“He was kind and loving,” the musician’s wife of 22 years, Buena, said of her husband who died on Friday of multiple organ failure and complications from Stage 4 renal cancer, at the National Kidney Transplant Institute.

Ignacio was 49. He is survived by, aside from Buena, their three kids Ashley, Sean and Gavin; father, Gerry; and siblings, Gewang, Gerilyn and Gail. “As an artist, he was passionate; he gave his all to his craft,” Buena told the Inquirer.

Ignacio was cremated also on Friday. His ashes were brought to the Sto. Rosario Village Chapel in Malabon City. Final interment is scheduled today (details have not been released at press time).

In an earlier statement from the family, Buena related that the Alamid lead vocalist passed away peacefully and in the presence of his loved ones. “He put up a good fight; he didn’t give up until the very end,” she said. “Since his diagnosis in 2014, he radiated strength and optimism, and was unwavering in his desire to continue making music.”

Gail, who joined the group as drummer, said his elder brother touched many lives with his music. Gail expressed his gratitude for the outpouring of support that Ignacio received throughout the battle with cancer.

“He had pure vocal talent, raw passion; he poured his heart out with every performance,” Gail said. “He may be gone, but his music will live on and inspire us.”

The Dawn front man Jett Pangan described Ignacio, one of his closest friends, as having “a sense of humor that can brighten up a room.” He told the Inquirer, “Gary fought his illness with sheer optimism—truly admirable.” 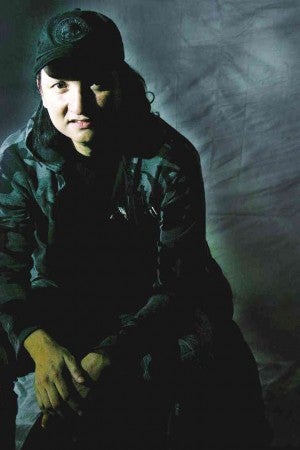 Pangan lamented that, with Ignacio’s death, the music industry lost an artist who “never stopped being a fan of other local rock bands despite his own success.” Pangan coheadlined a US tour last year with Ignacio, Cooky Chua, Wency Cornejo and the Introvoys. “He will be missed,” Pangan said.

Chua said she witnessed Ignacio’s dedication to his family. “He really was the provider, always concerned about what his wife and children needed. He scrimped just so he could take home more,” the Color It Red soloist told the Inquirer. She met Ignacio in 1991 at the music venue Red Rocks. “He asked me to perform ‘Candy’ by Iggy Pop,” Chua recalled.

She is godmother to Ignacio’s son Gavin. “Whenever we see each other he would jest that I still owe my inaanak something,” Chua said. “He loved cracking jokes.”

Ignacio, with Dexter Facelo, composed the now-classic “Your Love” and formed Alamid back in 1992, along with Perry Jocson, Thallie Facelo, Efryl de Dios and Jay Dominic Sto. Tomas.

The group was discovered by then Warner Music executive and New Minstrels singer Eugene Villaluz during a gig at Mayric’s, a famous spot in the 1990s. The band’s other hits include “China Eyes” and “Sama-Sama.”

Paul Mata, one of the group’s former comanagers, told the Inquirer: “During shows, he would get thrilled seeing how fans appreciated the songs they played, especially ‘Your Love,’ which was usually played last. You can feel the

people getting sentimental, listening to the song.”

Though the band wasn’t as big as Eraserheads or Rivermaya, Alamid did have a significant impact on young rock artists who came after them. “He was one of the musicians in the 1990s who paved the way for other bands to create more original music,” Vin Dancel of the rock band Peryodiko told the Inquirer.

Chito Miranda related that he met Ignacio back when Parokya ni Edgar was starting out. “He was very kind, despite being so successful,” Miranda said.

In 2009, Ignacio spearheaded Malabon’s Musicians’ Alliance, which, according to the artists’ group Dakila, “educated the youth on climate change and environment protection through music and art.”

He organized the annual Bazurock Concert, which campaigned against the use of plastic in Malabon City.

“He wanted to uplift the music scene in the local community and in the city, because he saw a lot of potential in young people, who reminded him of how he started,” Mata said.

These are the advocacies that brought Ignacio and Dakila vice president Noel Cabangon closer.

“We bonded not only because of our love for music, but also over issues that we felt matter to Filipinos,” related Cabangon, adding that the Organisasyon ng Pilipinong Mang-aawit and the Filipino Society of Composers, Authors and Publishers—of which he is vice president and president, respectively—have extended financial help to Ignacio’s family through the equity fund.

“He has found love beyond ‘Your Love,’” Cabangon told the Inquirer. “We may have lost him, but his spirit will remain in us through our struggles and advocacies.”