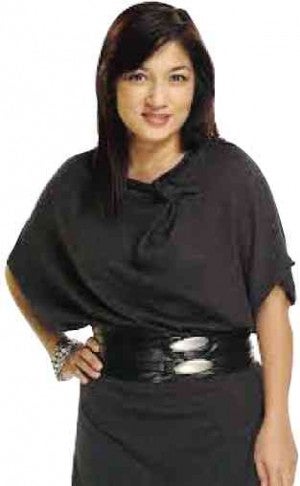 YAYO Aguila got to see her in-law’s teenybopper side.

It’s been over a month since my beloved “Kumareng Sweet Baby,” Liezl Martinez, took her final journey on March 14. She will definitely blend in with the angels; she looked like one and she was truly angelic.

I have paid tribute to her in a previous column, but since she was like a sister to me, I feel that once is not enough. So I asked some of her loved ones about their happiest/funniest memories of Liezl.

At press time, her mom Amalia Fuentes hasn’t replied. But I know that Liezl wants us to remember her with a smile despite the pain. That’s the way she was. She spread her joie de vivre around so well even while she battled the Big C. I can still hear her laughter reverberating in my heart. 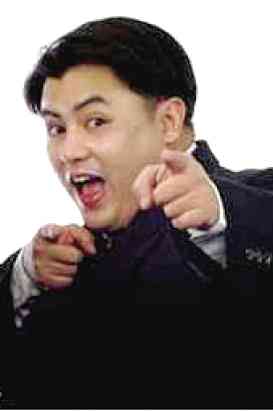 Arlene Muhlach: It’s hard to think happy thoughts when you’re grieving, but there’s one happy memory with Liezl and our entire clan which I will always treasure. It was our Beijing trip in 2013. We were a group of 14 relatives. We laughed all day due to my son Augusto’s antics. He said he would leave me for Ate Liezl because he wanted something from his ninang.

Niño Muhlach: I remember Ate Liezl would really get mad at us when we were kids. Our cousin Albert and I would sleep in her room and pee on her bed. She told us to go home, but after one week, she invited us to sleep over again and we ended up peeing on her bed again.”

Princess Punzalan: I have no funny memories of Liezl because our bonding moments were usually serious… spent during bible study. But I fondly remember Liezl as a gracious host whenever I visited her.

Coney Reyes: “My best memories of Liezl are the times we sat together in church on Sundays and our bible studies at my place. We just talked, laughed and encouraged each other. She usually stayed behind until it was time to fetch her kids in school. We always prayed together before she went home. She loved God and her family very much. Her faith in God was strong. Liezl’s memory will always be a blessing.”

Yayo Aguila: I remember my first visit to Universal Studios with Ate Liezl. It was my first bonding with her. We just had to lip-synch “I’m So Excited,” while we were both on guitars. What a blast we had! It was a let-loose kind of feeling. I knew she was the shy type but that time, I saw her teenybopper side. I wish I could show you all of our fun videos. 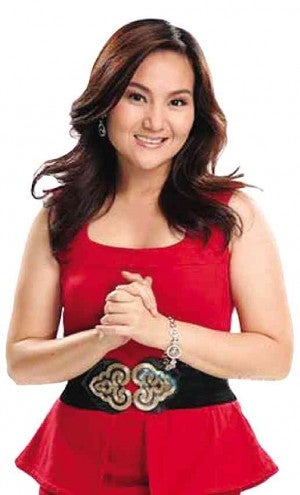 Nadia Montenegro: We went to Eastwood and ate in three different restaurants in less than three hours. Then we went shopping in the ukay-ukay. We got dizzy because we were so full! It was torture. When we got to my house, we rested for five hours before resuming eating again!

Gladys Reyes: Liezl was my BFF (best friend forever) at work. I fondly recall our out-of-town trips for our MTRCB (Movie and Television Review and Classification Board) seminars. We were travel buddies, roommates, “review mates,” seat mates. We had so much fun together and laughed a lot. She told me that she never imagined I was funny in real life because I always played kontrabida (villain). Two years ago, on her 46th birth anniversary, I surprised her with her fave Hello Kitty mascot in our office. She called our office her “happy place.”

ABS-CBN bagged a total of 20 recognitions at the 13th Philippine Quill Awards (PQA), where it won the most number of awards among TV networks.

The prestigious PQA is presented by the International Association of Business Communicators to honor excellent communications programs and tools that exhibit clear objectives, creative executions and measurable benefits.

ABS-CBNmobile was awarded in the advocacy communications category for its “Yolanda Story: Becoming a relief SIM all in the service of the Filipinos” campaign. SkyCable was also awarded in the special events-external category for providing free TV viewing stations for Supertyphoon “Yolanda” survivors.

The “Pamilya OnGuard” campaign was awarded in the advertising campaigns category. The station’s 2013 Christmas Station ID “Magkasama Tayo sa Kwento ng Pasko (Pagbangon Version)” received a Quill award in the audio/visual category. It also bagged an award in the digital communications channel category for its online voting competition of its employees, “Heartthrobs on 30.”