‘The Buzz’ bids adieu after 15 years

After 15 years, showbiz talk show “The Buzz” will temporarily go off the air and will be relaunched soon.

Boy Abunda, together with co-hosts Kris Aquino and Toni Gonzaga, announced the show’s cancellation on Sunday, saying that the April 5 episode will be its last. 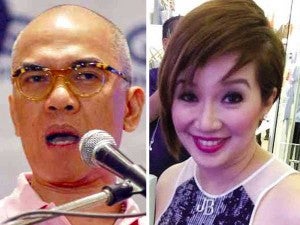 “I am not going to pretend that I am not hurting or bleeding inside. It is very painful. You have been my partner for [15] years. It’s very hard, it’s difficult,” Abunda said.

He said that the reason for temporarily canceling the show is to adapt to changes. He also vowed that they will come back stronger.

“We have changed…. We have evolved into different people today. A lot of things have changed. The people behind ‘The Buzz’ have changed and even you (audience) have changed,” he said.

“Showbiz news is here to stay. We may come back individually or as a group, I don’t know. The showbiz talk show genre is not going to die, it will continue and we will come back. We have all agreed that the best way is to stop today and come back strong and be the best of what we can be,” Abunda added. 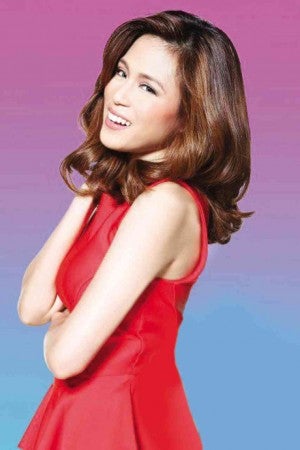 He thanked the show’s fans for their undying support during the past 15 years.

“Thank you very much Philippines and the whole world for making Buzz happen,” Abunda told the show’s audience.

In its official statement, ABS-CBN said that the show’s cancellation is a recognition of the changing landscape in showbiz news reporting.

“The program recognizes the evolution in showbiz news reporting and to cope with it, The Buzz deems it necessary step to reinvent (and) to start anew. Showbiz news will never die, the showbiz talk show genre remains,” it read.

According to ABS-CBN Corporate Communication head Kane Ochoa, the time slot previously held by The Buzz will be temporarily occupied by “Kapamilya Mega Blockbusters.”

The Buzz first aired on June 13, 1999 with Abunda, Ricky Lo and John Lapus as its first hosts. It became the second longest running showbiz talk show after GMA 7’s Startalk. With a report from Bayani San Diego Jr.