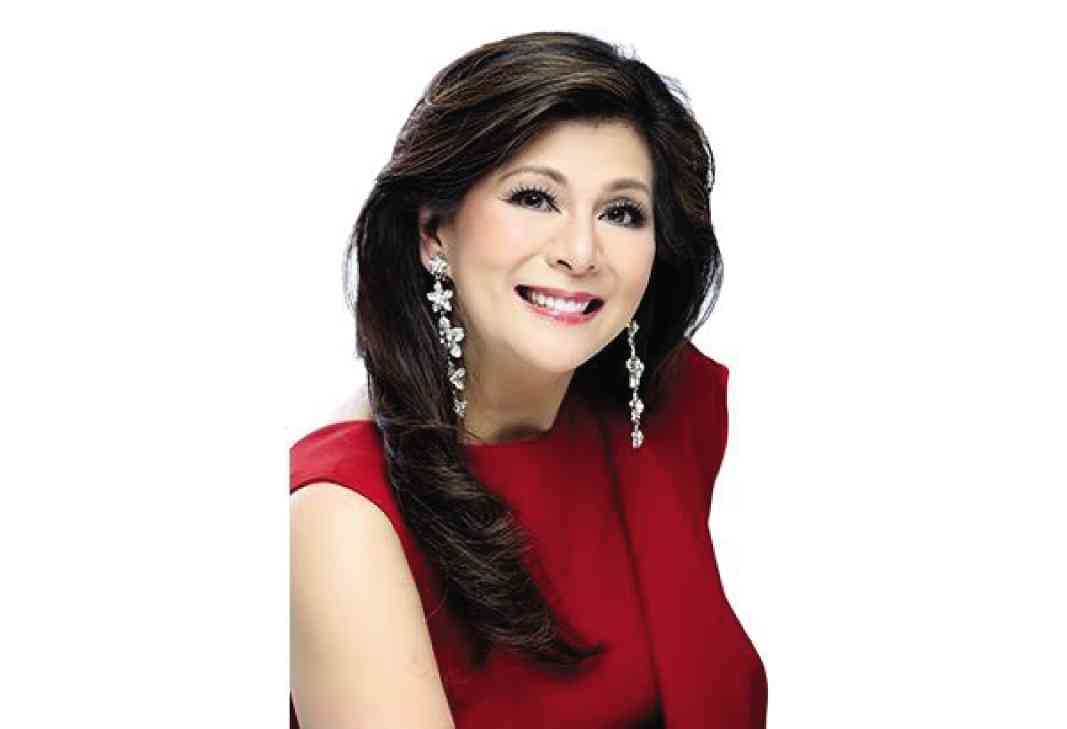 The Facebook (FB) friends of singer Joey Albert were stunned by a message posted on her page on March 26.

“On Jan. 28, 2015, Joey’s medical tests confirmed that her colon cancer had recurred. Please join us, her Facebook administrative team, in praying for her successful surgery on March 27. Let’s claim another victory over cancer…”

In 1995, the singer fought cervical cancer. In 2003, she was diagnosed with colon cancer, which claimed the lives of her father and sister.

She was a cancer survivor for over a decade before this latest bout. Her FB page has been deluged with good wishes and prayers from fans and peers, including Ivy Violan and Becca Godinez.

Handsome Hunk was initially reluctant to make a major career move. Still, he set a series of meetings with industry bigwigs.

When the time came to sit down with Powerful Insider, the appointment was held on the rooftop of a posh hotel.

PI pulled out all the stops in wooing, wining and dining HH. Needless to say, HH took the plunge after PI’s lavish “presentation.” Did HH say “yes” to a long-term deal with PI as well? Uh-oh.

Secret of the rosettes

During a splashy show biz event, Cute Charmer inadvertently “out-ed” himself once again.

CC was joking around with a pal backstage. CC was preening like a peacock, showing off the delicate embroidery on his outfit.

“Look at these rosettes on my shirt,” CC was overheard cooing. Casual observers could only giggle in secret.

FL explained that their relationship ended because of IP’s inconsistency, infidelity and explosive tantrums.

Alas, IP could remember only the happy moments they shared, not the dark chapters.

That’s because IP was often soused, FL pointed out. Add alcoholism to FL’s long list of complaints against IP.

Years of substance abuse have taken their toll on Erstwhile Heartthrob. Although now “clean,” EH’s brain has apparently been fried to a crisp.

On the set, EH frequently pesters costars, incessantly asking if his performance was effective.

EH likewise asks the director for several retakes because of an irrational fear of ending up hammy (admittedly, a handicap that runs in his blood).

Colleagues are exasperated—which is a pity, because he was the most promising actor in his batch of teenyboppers back in the day.

LOS ANGELES—The traditional green slime flowed at the Kids’ Choice Awards, but it was Angelina Jolie’s message of empowerment for youngsters that stuck.

Jolie, who has sought to inspire women with public candor about her own health, said that “different is good” as she accepted the favorite villain award Saturday for her movie role as the title character in “Maleficent.”

When she was young, Jolie said, “I was told I was different and I felt out of place: too loud, too full of fire, never good at sitting still, never good at fitting in. When someone tells you that you are different, smile and hold your head up and be proud,” she said, then added with a wink, “cause a little trouble. It’s good for you.” AP 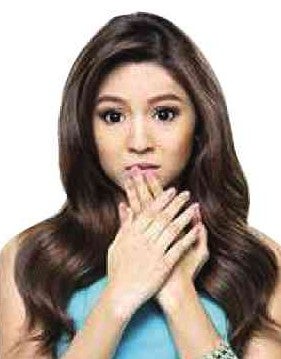 Nadine Lustre is not bothered by threats.

Carla Abellana on getting married: “One day, I will get there!” (Gotta have some fun first.)

Cesar Montano, embroiled in a legal case with his estranged wife Sunshine Cruz, gives his children a message: “Just tell the truth. Please pray.” (He said… she said… poor kids.)

Sunshine on Cesar’s statement: “The kids are telling the truth… he should just keep quiet.” (Poor, poor kids.)

Nadine Lustre on a KathNiel fan’s alleged threat that she’ll douse the actress with hot oil: “Ridiculous. I’m not really bothered.” (You may want to take precautions, just in case.) 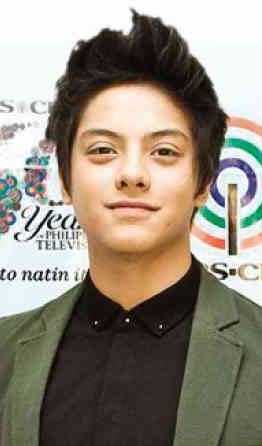 Daniel Padilla pleads with fans to stop being war freaks. RICHARD A. REYES

Carmina Villaroel, asked if she lets her kids watch her kissing scenes on TV: “’Di pa ako ready!” (Nor will they ever be.)

Carmina, asked if she had an inkling that ex-husband Rustom Padilla, who now goes by the name BB Gandanghari, was gay when they were together: “Wala … wala po.” (Maybe he didn’t, either.) 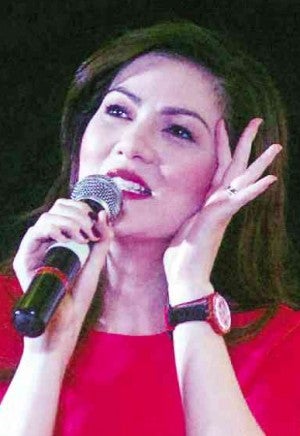 Carmina, asked if she thinks husband Zoren Legaspi has always been faithful to her: “Yes!” (That was quick.)

Claudine Barretto on her relationship with sister Marjorie: “I don’t know… I guess it’s safe to say we’re civil.” (Again, better than drama.)