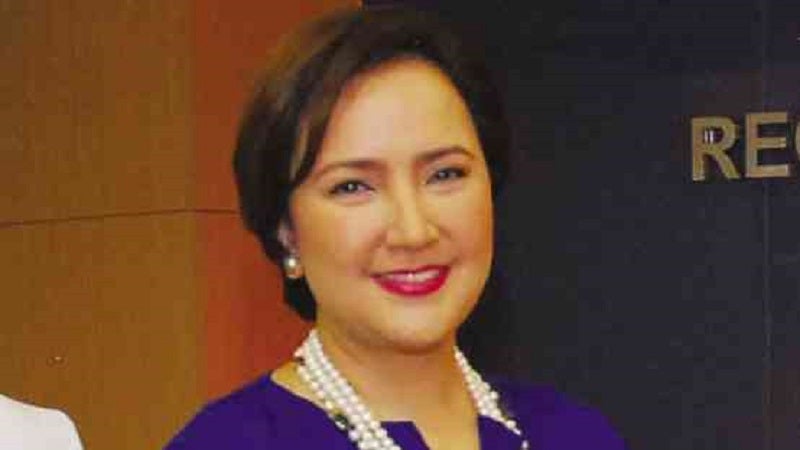 In the end, as was in the beginning of Liezl Martinez’s life, her mother, former movie queen Amalia Fuentes, stood lovingly beside her.

After a valiant battle with cancer, Liezl, a former child star, died peacefully at 6:15 a.m. yesterday, surrounded by her family, her mother told the Inquirer in a phone interview.

Liezl, who would’ve turned 48 on Mar. 27, is survived by husband, actor-director Albert Martinez, and their three children Alyanna, Alfonso and Alissa.

“We are all trying to be strong,” Albert told the Inquirer in a phone interview. “The kids are devastated.”

Albert described his wife as “a wonderful mother. She dedicated her entire life to our family.”

“I have a successful career and stable family life because of her unwavering support,” he added.

Liezl had been battling cancer for seven years. She was diagnosed with Stage 3 breast cancer in 2008. She underwent mastectomy and intense chemotherapy and radiation therapy.

For a while, she seemed to have beaten the odds. In 2011, however, doctors told her that cancer had recurred and metastasized to her left lung.

Amalia recalled that her daughter had suffered seizures a few days ago. “She had refused treatment. Then, she had heart palpitations at home. Her family had no choice but to bring her to the hospital,” she recounted.

Last week, Amalia, who has a heart condition, had herself confined in the same hospital as Liezl to be near her daughter. Right before Liezl passed away, Amalia was undergoing a CT scan.

The last time Amalia saw her daughter was at 1 a.m. yesterday. “She looked so beautiful, so serene. She was no longer in pain,” she recalled.

Amalia said she had brought a priest, Fr. Armand Tangi, to celebrate Holy Mass for her daughter on Saturday.

“Our relatives, including my nephew (actor) Aga (Muhlach) and his wife Charlene (Gonzales), were there,” she recalled. “Fr. Armand was one of five priests who officiated at Liezl and Albert’s second wedding in 1993.”

“She wrote about her travels, her wish to fly first class,” Amalia said.

“We went bungee jumping in Europe and scuba diving in Palawan,” Albert recalled.

Amalia related that Liezl traveled to the United States in December, against her doctor’s wishes. She spent time with her cousin Aga in Las Vegas then visited her father Romeo Vasquez in Los Angeles.

In spite of her sickness, Liezl kept busy with her work as board member in the Movie and Television Review and Classification Board (MTRCB).

“She had keen attention to detail,” Villareal said. “She was one of the moving forces in upgrading our preview room and other facilities.”

In the early ’70s, Amalia produced a handful of movies that starred her daughter: “Portrait of an Angel,” “Liezl at ang 7 Hoods,” “Anghel ng Pag-Ibig” and “Poor Little Rich Girl.”

Liezl eloped and married Albert in Las Vegas in 1985.

Wake services will begin Sunday at the Heritage Chapels in Fort Bonifacio, Taguig.