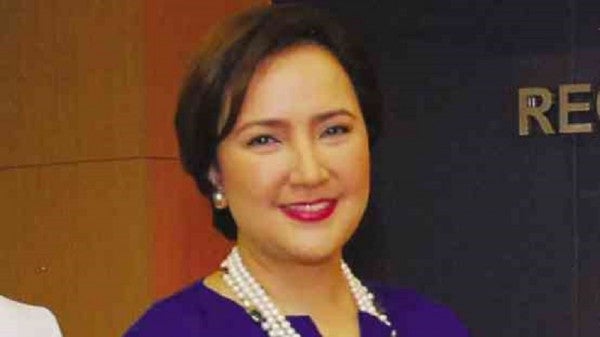 Actress Amalia Fuentes confirmed to Inquirer Entertainment’s Bayani San Diego that Liezl died at around 6:15 a.m. She was 47.

“No pain in my life worse than this,” Fuentes said. “Please pray for our family.”

Cheng Muhlach, father of Liezl’s cousin actor Aga Muhlach, said that Liezl has been confined in the hospital for a week.

Albert said that Liezl’s wake will be at the Heritage Chapels in Fort Bonifacio, Taguig. And while they are thankful for the prayers offered by the public, “the family wishes to have a private moment with their beloved Liezl” on Saturday.

Coming from a popular showbiz clan, Liezl started her showbiz career which spanned several decades as a child star. Among her movies were: “Portrait of an Angel,” “Liezl at ang 7 hoods,” and “Ibulong Mo sa Puso.”

Despite her condition, Liezl was still able to serve as one of the members of the Movie and Television Review and Classification Board (MTRCB). She and Albert have three children: Alyanna, Alfonso and Alissa.

Liezl and Albert’s relationship was reputed as one of the most solid in showbiz. They have been married for three decades.

Throughout her battle with cancer, Liezl had the support of Albert. In an Inquirer report in 2012, Albert said that he would make sure that she lives “a normal a life as possible.” IDL with a report from Bayani San Diego, Philippine Daily Inquirer

Breast cancer survivors take time to be grateful for each day