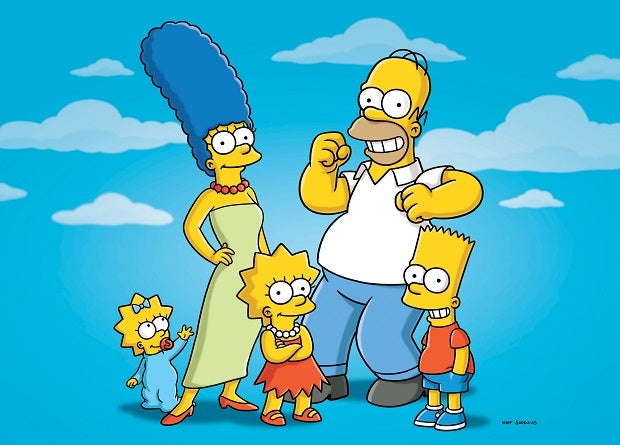 In this undated publicity photo released by Fox, characters from the animated series, “The Simpsons,” from left, Maggie, Marge, Lisa, Homer and Bart, are shown. Simon, a co-creator of “The Simpsons” who made a midlife career shift into philanthropy and channeled much of his personal fortune into social causes including animal welfare, died Sunday , march 8, 2015, after a long battle with cancer. He was 59. AP 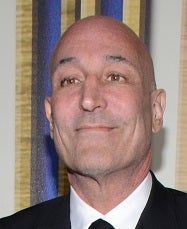 Simon, who developed “The Simpsons” in the late 1980s with Matt Groening and James L. Brooks, died of colorectal cancer on Sunday at his home in Los Angeles, Variety reported.

“A great man; I owe him everything,” tweeted “The Simpsons” showrunner Al Jean, adding that his passing was “an enormous loss.”

Simon left “The Simpsons” in 1993 but was still credited an an executive producer, and his leaving deal meant he could spend time and money on philanthropy, Variety said.

He estimated that his severance package earned him about $10 million a year, according to his IMDB industry database entry.

He shared seven Primetime Emmy awards for “The Simpsons” and two for his writing on “The Tracy Ullman Show,” according to the industry journal.