Ready for Cannes and beyond 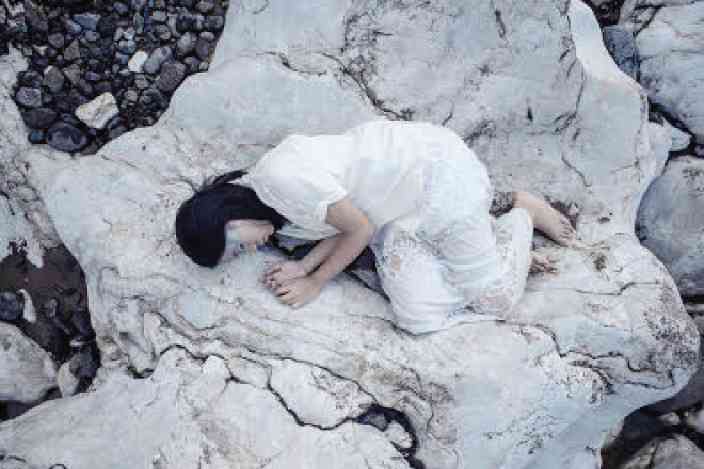 SCENE from “Agos: The Manila Dream,” which tackles diaspora, urban migration and sustainability

Distinctly Filipino, and female, voices will be heard at the Cannes Short Film Corner this year, when young filmmakers Lyka Gonzalez and Valerie Martinez present their works—“Agos: The Manila Dream” and “Ube,” respectively.

The two were incredulous when they heard the news. Gonzalez, a Communication student at Ateneo de Manila University, recalled: “I was in total disbelief. Getting your film screened in a prestigious festival is a dream come true.”

Martinez, a Masters in Fine Arts candidate at the Columbia University in New York, recounted: “I thought it was a spam mail.”

“I don’t think I’ll be ready enough,” Martinez confessed. “I just hope the film reaches a wider audience and that I will learn from the festival, meet other filmmakers and not get overwhelmed.”

“My spirit is more than ready,” Gonzalez said. “I am looking forward to meeting producers, like-minded artists and filmmakers from around the world.”

As accredited attendees, they will also get to join various meets, workshops and conferences, according to the festival’s website.

The importance of attending a global event like Cannes is not lost on Martinez, who formed her production company IndieFlip in 2012.

“I really care about bringing Filipino stories to broader audiences… and I am interested in learning about other cultures and collaborating with filmmakers from all over the globe,” she said.

Although she studies and works in the United States, Martinez shot “Ube” at the Elizabeth Seton School in Las Piñas, with Filipino actors Bembol Roco and Jigger Sementilla. 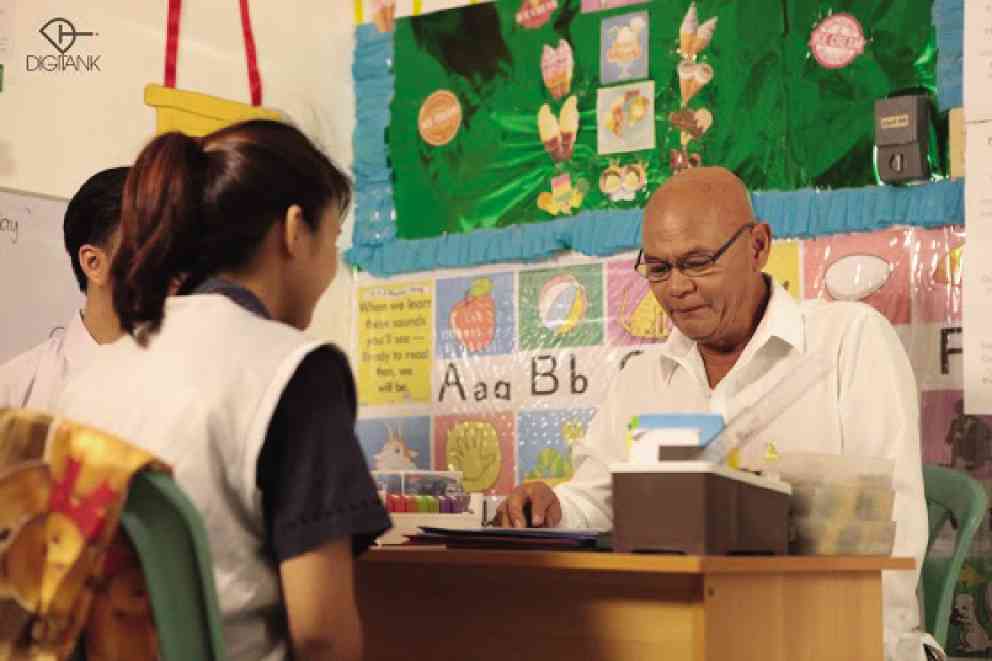 “Ube,” which tackles bullying on campus, was the product of a collaborative project at Columbia, Martinez said. “My classmate Yudho Aditya wrote the script. I adapted it to Filipino from the original Bahasa. I was drawn to the characters and universal theme: Making life-changing decisions … doesn’t come from predicament or luck. It comes from within, your sense of what is wrong and right.”

Gonzalez came up with the idea for “Agos,” while discussing with coproducer/scriptwriter Yumi Catabijan the sorry state of Metro Manila mass transport. The conversation led to the inevitable issue of overpopulation in the city.

“People in the regions associate the word ‘Manila’ with greener pastures and success. But those who move to the city experience subpar living conditions instead,” Gonzalez said.

She described her short film as a “humble attempt to start the discussion on diaspora, urban migration and sustainability.”

Gonzalez, also a photographer, plans to continue making films after graduation. “Visual storytelling is an inherent part of who I am.”

Martinez sees herself as a producer someday.

Both are optimistic about the prospects of Filipino indie filmmaking. “The country is brimming with talent,” said Gonzalez. “Once government authorities and business tycoons recognize this potential, young filmmakers can and will propel the industry to glory.”

Martinez asserted: “It’s a very exciting time… we are empowered to express ourselves. But the foundation for a strong film is still the story. Young filmmakers should work on the craft of storytelling before jumping into technical specificities and visual strategies.”