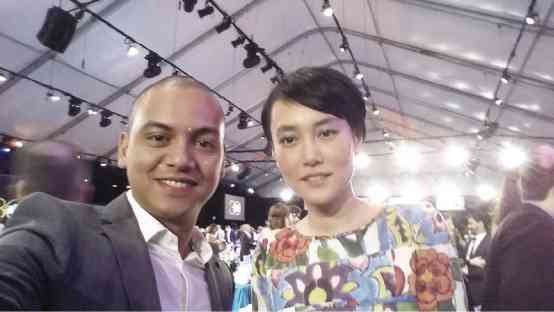 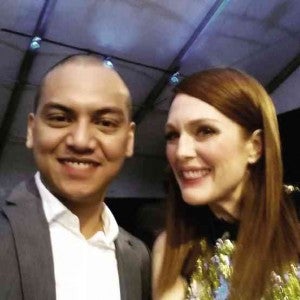 Archie and fellow actor Sid Lucero, plus Lav and producer Moira Lang, got to hobnob with Hollywood A-listers.

Via e-mail, Archie told the Inquirer: “Even though we didn’t win, we are proud to have represented the Philippines and walked among the stars.” (Pawel Pawlikowski’s “Ida” of Poland won.)

Archie admitted that he “targeted” Emma Stone and Scarlett Johansson for souvenir snapshots, “but they were always busy.”

He recalled that Benicio Del Toro and Zach Galifianakis declined photo-ops and a bodyguard kept Oprah Winfrey away from snapshot seekers. He almost failed with Winfrey’s “Selma” costar and best actor nominee David Oyelowo, Archie said, but he persisted until Oyelowo agreed. 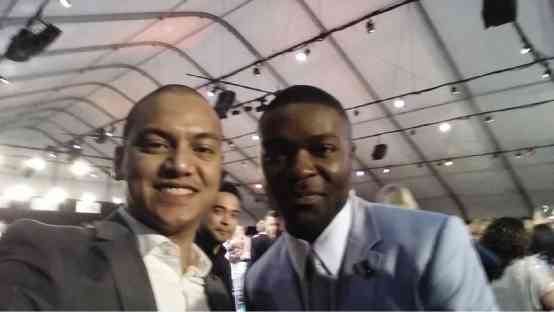 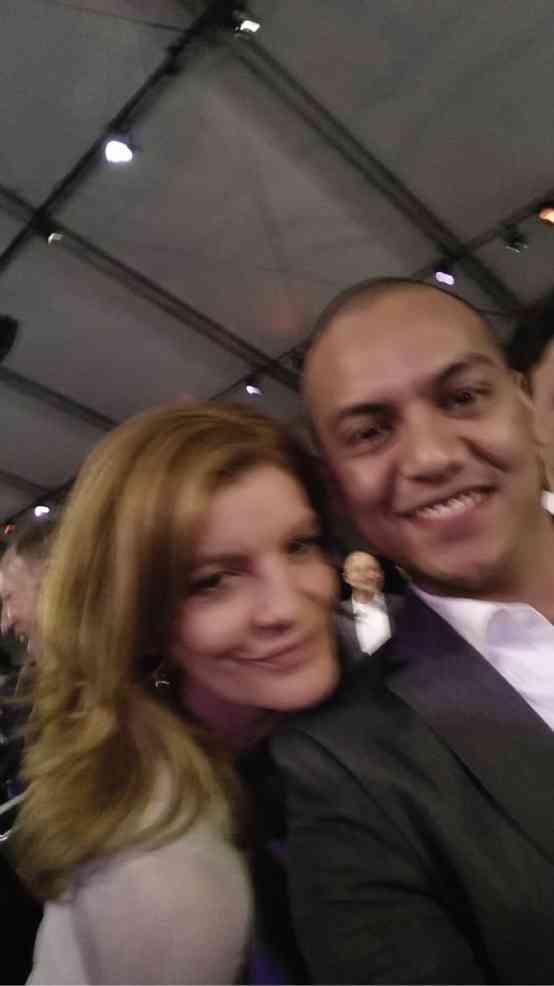 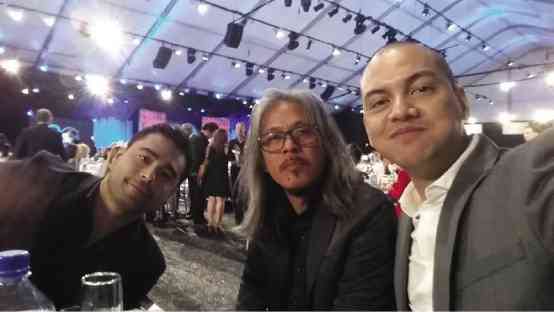