2015 Binibining Pilipinas hopeful proud of being a house helper

MANILA, Philippines—For 19-year-old Janicel Lubina, vying for a title in the 2015 Binibining Pilipinas is the realization of her childhood dream. 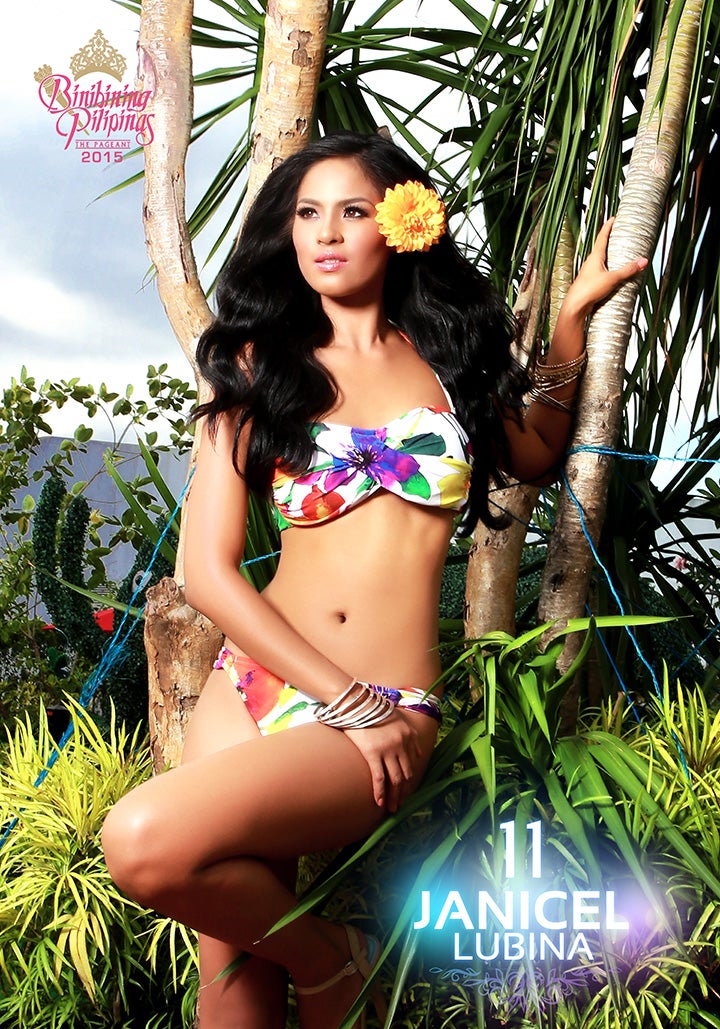 But Lubina’s journey to the crown has been riddled with hardships as she fought for her family’s survival, working as a housemaid in her native Palawan province to make ends meet.

Lubina recounted in an interview during the presentation to the press of the 2015 Binibining Pilipinas official candidates on Tuesday:

“Sobrang hindi ko po ine-expect na nandito ako sa rurok ng pangarap ko. Since sa pagiging isang simpleng babae sa probinsiya na hindi mo iisipin na after a few years, nandito na sa Manila. Actually, when I was in third year, na-mild stroke ang dad ko, naging kasambahay ako. Actually ‘yung mom ko, kasambahay din. That’s why I’m proud kung saan ako nanggaling. And I think, maraming na-inspire sa kuwento ko. (From being a simple girl from the province, I cannot believe that after a few years, I’m now here in Manila. Actually, during my third year high school, my dad had a mild stroke so I became a house helper. My mom was also a housemaid. That’s why I’m proud from where I am from. And I think, many girls were inspired by my story.)”

She said she also worked on the rice fields, sifting through newly harvested palay to get rice grains.

Being proud of her humble beginnings, Lubina said she did not feel discrimination from her fellow candidates.

Lubina said she is offering her Binibining Pilipinas journey to her supporters in Palawan.

“To everyone in Palawan, thank you for your support and prayers. This is for all of us,” she said.

Lubina will be competing with 33 other candidates in the 2015 edition of the Binibining Pilipinas. Before she entered the said beauty tilt, she has won several titles including Miss Bikini Philippines 2013 and Mutya ng Palawan 2012.

The coronation night of the 2015 Binibining Pilipinas is slated on March 15. AJH