Why the ‘Fifty Shades’ you saw has blurs, blocks 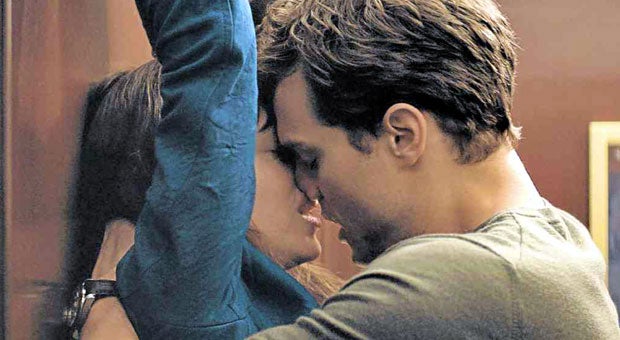 “Fifty Shades of Grey,” the film based on the controversial erotic-romance novel by E. L. James, was rated R-18 by the Movie and Television Review and Classification Board (MTRCB).

MTRCB Chairman Eugenio “Toto” Villareal told the Inquirer that the board approved the film “with no cuts,” but that the producer/distributor (Columbia Pictures) had “introduced some self-regulation measures prior to review.”

As part of the measures, a 10-second notice is flashed onscreen before each screening, disclosing that the film “was classified as is and in its entirety with noticeable blurs and screen blocks introduced by the film producer.” The notice also informs the public about the adult content.

“Fifty Shades” tells the story of a naive college student lured into kinky sexual adventurism by a rich businessman.