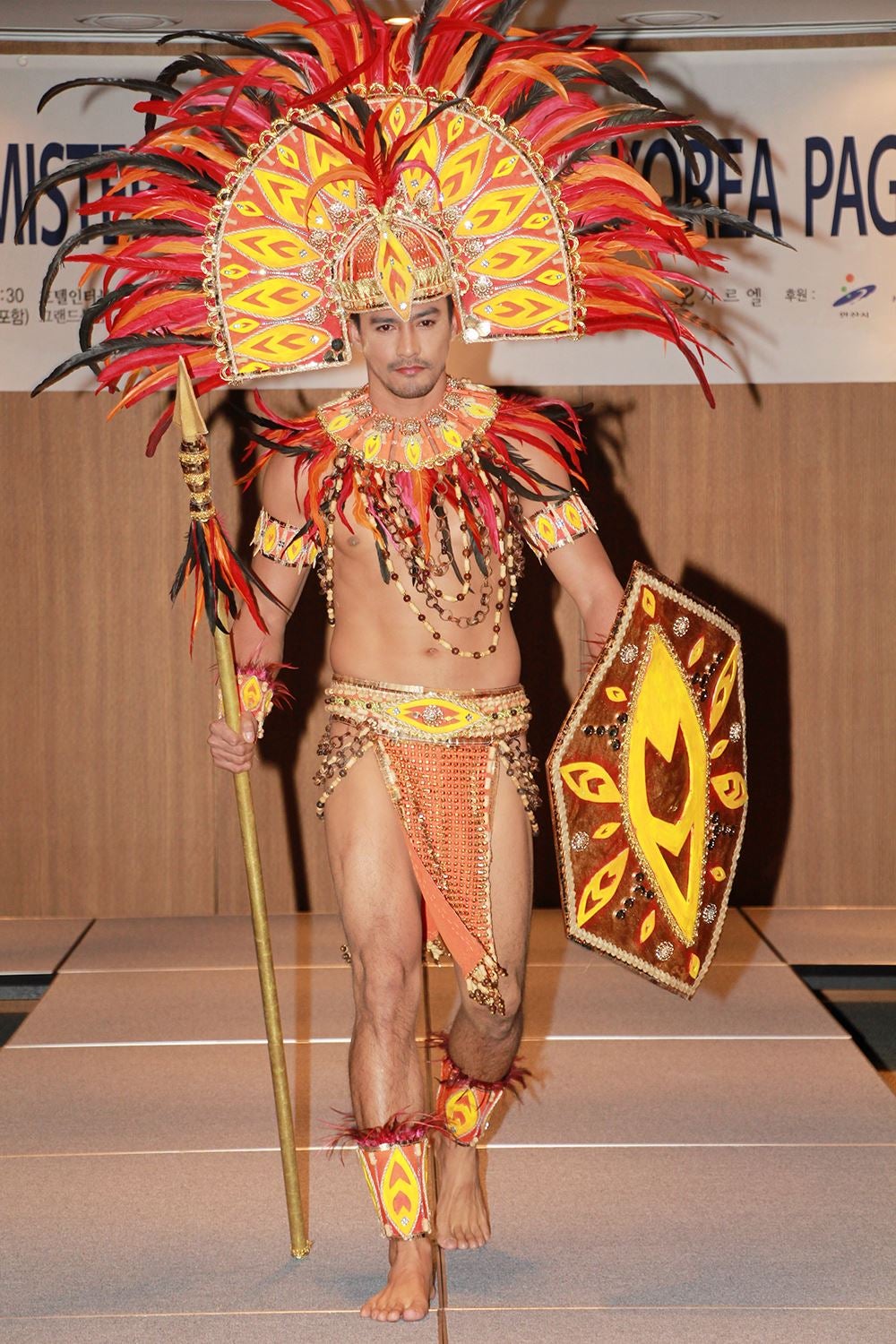 First runner up was Rabih El Zein of Lebanon; 2nd runner up was Tomáš Dumbrovský of Czech Republic; 3rd was Rafał Maślak of Poland, and 4th was Mitja Nadizar of Slovenia.

In the question and answer portion of the pageant, Perez was asked, “What has been your biggest disappointment in life?” Answering in Tagalog, Perez said: “First, I regret being disrespectful to my parents. I regret it because our parents are a big part of our life; also because it is against the commandment of God.”

Perez had said in an interview before the pageant that he was dedicating his fight to his fallen comrades in the Philippine National Police Special Action Force.

“Seven of them were my batchmates, from the Mabalasik Class of 2008 [of the police academy],” he said in the interview. “I am offering this fight to them, as I condole with their families.” RC