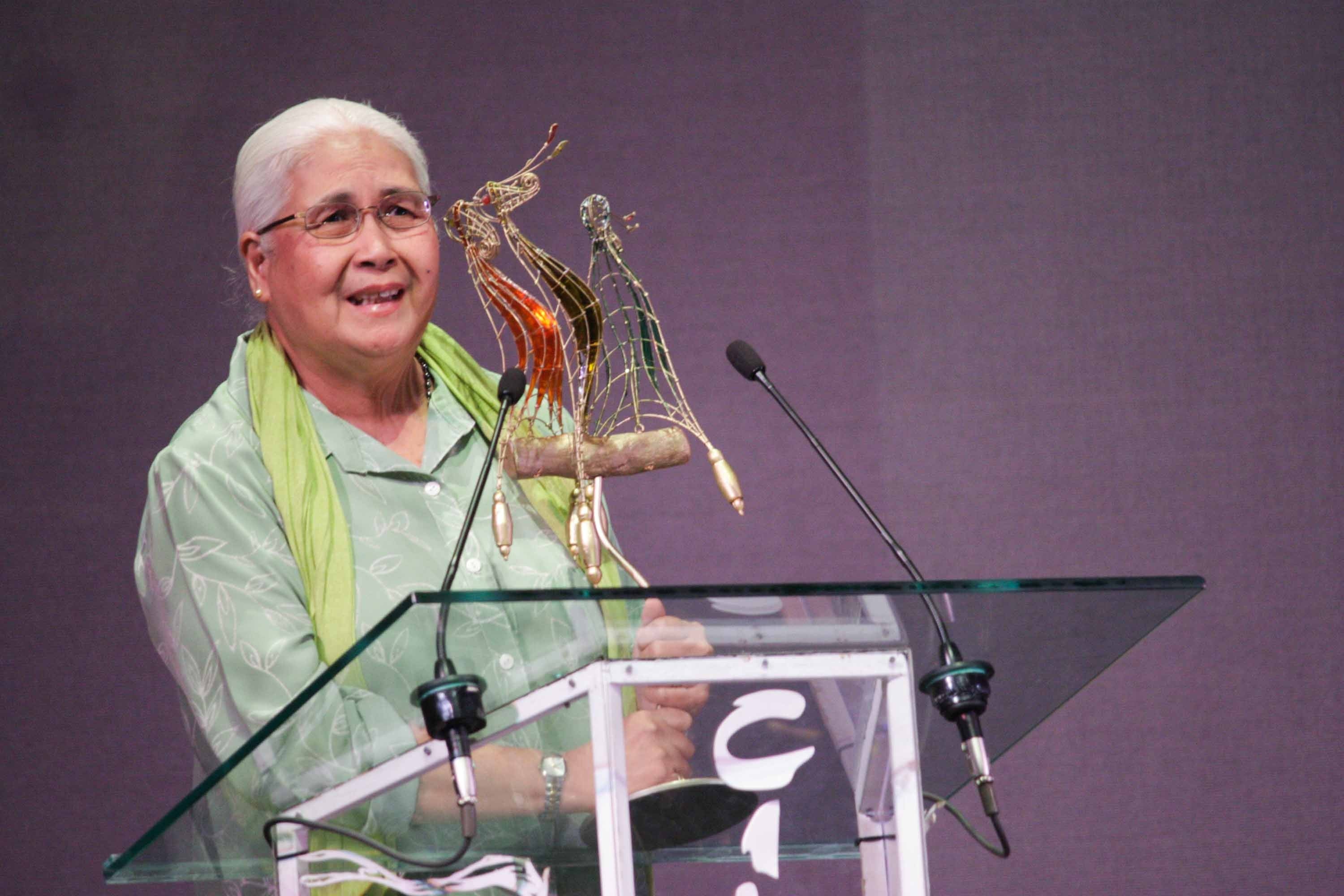 MANILA, Philippines—A total of 51 filmmakers and 53 films will be showcased in this year’s Singkuwento International Film Festival. Three movies that tackle the harsh realities faced by impoverished Filipinos here and abroad, will open the weeklong film derby on February 21.

Roberto Reyes Ang’s “TNT (Always on The Run)” narrates the life of an illegal immigrant living in the United States. It recently won the Best Ensemble award from the 2014 International Film Festival Manhattan in New York City. 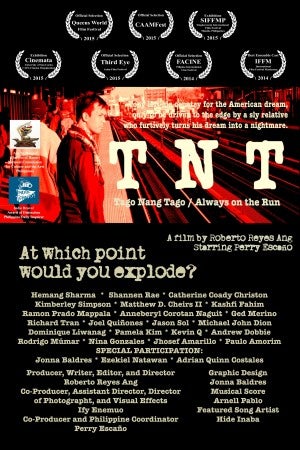 Perry Escaño’s “Ang Platinong Buhok” is a documentary film about the late theater, TV and film actress Amable “Ama” Quiambao. It talks of Quiambao as an actress, friend, teacher and mother.

Nash Ang’s “Paraiso” is a full-length documentary that follows the lives of child survivors and their remaining families one month after the tragedy of Supertyphoon Yolanda. It reveals their struggles as they live on and rebuild their lives in what was once their “paraiso” or paradise.

These films will be shown for free on February 21, 6 p.m., at the Leandro Locsin Theater, NCCA Building, 633 General Malvar Street Intramuros, Manila. It will be followed by the screening (paying audience) of Jun Lana’s award-winning drama “Barber’s Tales,” which features Eugene Domingo, Iza Calzado, Nonie Buencamino and Eddie Garcia.

The Singkuwento fest will conclude with the screening of Joselito Altarejos’ “Kasal” on February 28 at 6 p.m. The movie, a slice of life of a gay couple played by Arnold Reyes and Oliver Aquino, bagged the Best Film award (Directors’ Showcase) at the 2014 Cinemalaya Philippine Independent Film Festival.

The Singkuwento fest, which will run until February 28, started in 2013 as a non-competition festival that showcased short films by a small group of filmmakers. This year, it will start its first competition that is open to the public. Fifteen short films will battle for awards for Best Short Film, Best Cultural Short Film and Best Documentary Short Film, among others.

The festival’s objective was to “give Filipinos both here and abroad a channel where they can share their impressions of the Philippines and its people,” said festival director Perry Escaño. 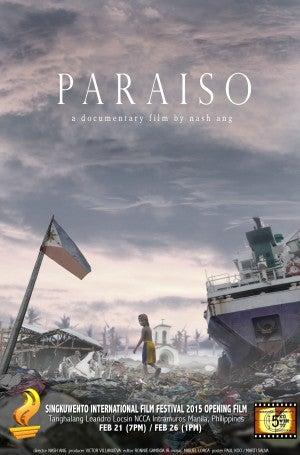 Winners will be announced during the awards ceremony on February 28, 8 p.m. at the Leandro Locsin Theater in the ground floor of the NCCA building.

For his invaluable contributions to the movie industry, filmmaker Brillante Mendoza will be the recipient of this year’s Singkuwento International Lifetime Achievement Award.

The weeklong event is in cooperation with the NCCA and MPJ Entertainment Productions. For tickets, visit ticketworld.com.ph.