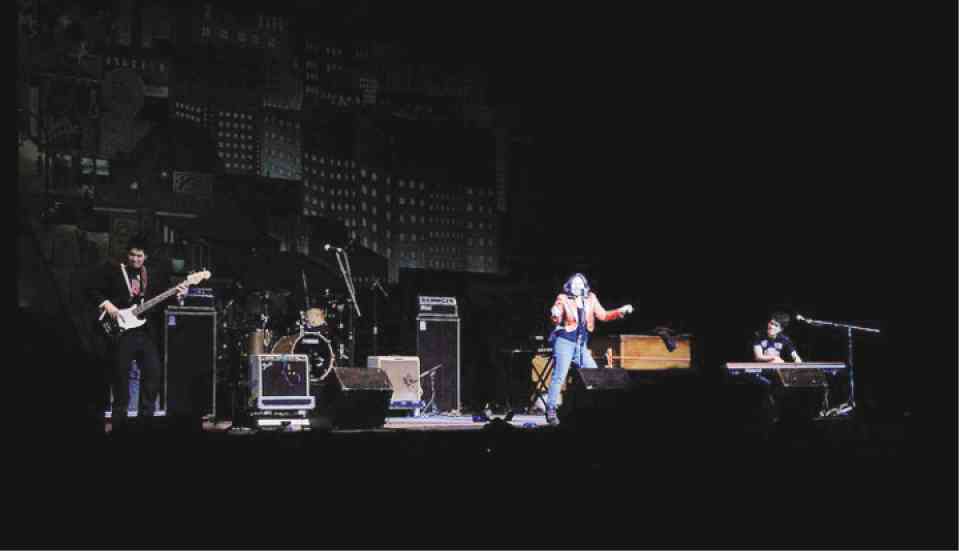 For the second year in a row, Brat Pack, with Reinald Jerome “RJ” Pineda on keyboards, David de Koenigswarter on bass, Allan Abdullah on drums and Xtine Mercado on vocals, was a finalist in the arduous four-tiered annual meet’s band competition.

The young jazz blues group remains the only band from Asia to reach the IBC finals in 31 years of competition. It finished in the top eight out of over 200 entries this year.

A third Philippine entry, blues harmonica player Ian Lofamia and Ontario-based bluesman Joric “Delta Slim” Maglanque on acoustic guitar and vocals, got as far as the second round of the solo/duo competition.

Teenaged power trio Mean Jay, with Carissa Ramos on bass, Zachary Zerrudo on drums and 16-year-old axe phenom Joko Reantaso, likewise made sonic waves participating in the Youth Showcase portion of the competition and impromptu gigs up and down Beale Street. 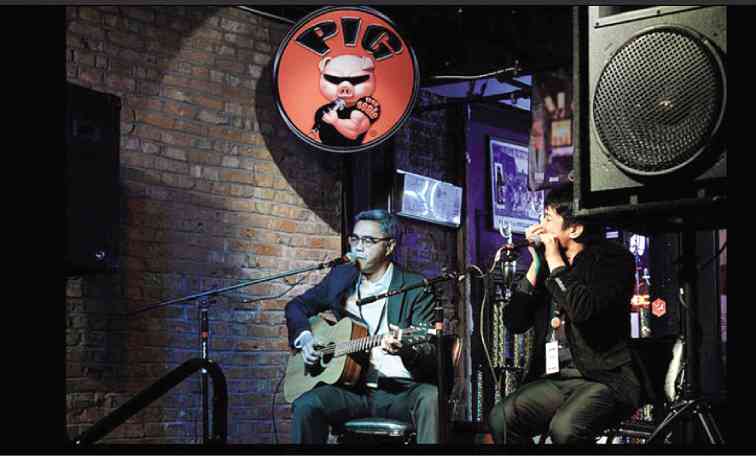 Brat Pack proved to all and sundry that last year was no fluke when they surprised the blues world by reaching the finals of the annual competition largely dominated by American acts. Displaying a joyful marriage of artistry and entertainment savvy uncanny for musicians in their mid-twenties, the quartet’s rousing, intricate arrangements of their tour de force, “Brattitude” and other original works received a standing ovation at the Orpheum.

“We feel a little disappointed that we did not place in the top three when everyone thought we would, but I’m proud of my bandmates who really stepped up, and together we tore up the stage—at this point we could not ask for more,” bassist De Koenigswarter told the Inquirer later from San Francisco where the band had a gig at another popular blues bar, Biscuits & Blues, before going home.

Glass Cherry Breakers bandleader Asuncion echoed the ambivalence when asked for comment shortly after getting back from Memphis. “Our performances were flawless from the start and the crowd expected us to reach the finals, but the judges saw otherwise. We love what we did. That standing ovation during the semifinals was big proof and seeing people cry… man, I can’t ask for more,” intimated the veteran guitarist.

The band had strutted well-crafted original stuff as well, including “I Can’t Breathe,” a soulful commentary on recent American newspaper headlines. But it was Aguilar’s gut-wrenching vocals and Asuncion’s equally emotional solos on their final song, a highly-charged take on the Janis Joplin anthem, “Ball ’n’ Chain” that bowled the audience over.

Duo act Lofamia and Maglanque exceeded expectations by reaching the second round, having actually played together just a few hours before the competition and virtual practices via Skype on weekends a mere couple of months before Memphis. 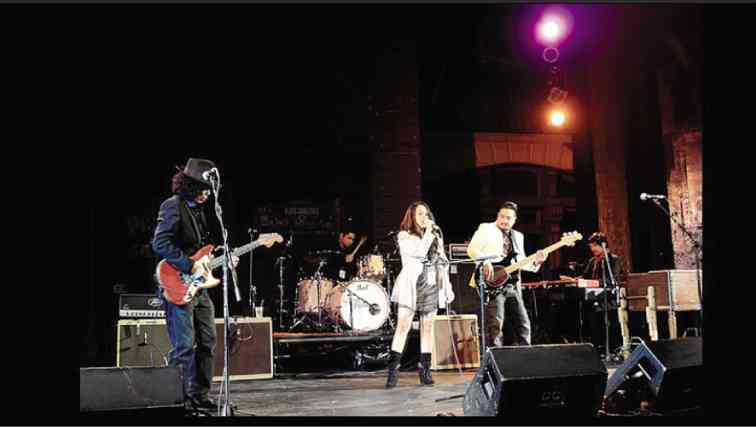 Those impressed included blues legend Bill “Watermelon Slim” Homans, who sought out the two after their performance.

Mean Jay, featuring the young Reantaso, had their fair share of believers, notably 2012 Guitar Center Battle of the Blues top guitarist Boscoe France. The young power trio were invited to jam in several clubs after their Showcase performance.

Allan Magturo, board director of the Philippine Blues Society, expressed satisfaction with the outcome. He, along with Tom Colvin of Blues Asia Network, headed the Philippine contingent to Memphis.

“It was a real blast this year and the biggest impact is the credibility displayed by all our Pinoy musicians. All that exposure could, at the very least, mean invitations to blues festivals later on,” said Magturo.