Charice trends worldwide after belting out ‘Let it Go’ 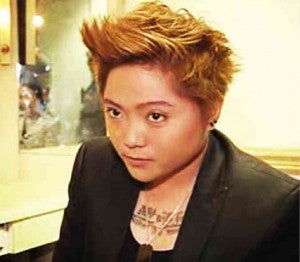 MANILA, Philippines—Singer Charice Pempengco snagged the top spot on the worldwide Twitter trending list after belting out the Academy-award winning song “Let it Go” from the Disney movie “Frozen.”

She performed the song on “ASAP” on Sunday.

During the performance, Broadway singer and Tony awardee Lea Salonga was seen excitedly singing along with Charice.

Netizens took to social media to express their admiration of Charice’s performance.

Charice took social media by storm after a 51-second rendition of the same song went viral last January. The video was reportedly taken during a private party. AJH

Charice, Alyssa talk about getting married ‘all the time’