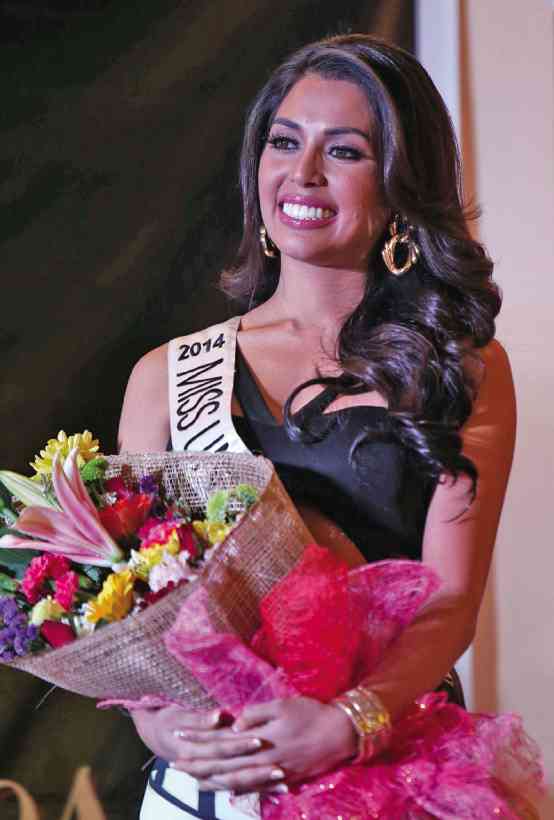 LASTIMOSA. There are other, more achievable goals to pursue.

The recent “nonvictory” of MJ Lastimosa, our highly touted bet in this year’s Miss Universe beauty tilt, is the latest example of our collective national penchant for dreaming the implausible dream of global triumph.

Most countries don’t give beauty pageants all that much attention and importance, but we’re absolutely addled by them. That’s why, weeks and even months before the “Miss U” finals finally transpired, “beauty pageant experts” were already predicting that MJ wouldn’t just place, she would “definitely” romp off with the prized pageant’s crown!

When it didn’t happen, the “experts” were quick to put the blame on—the gowns that MJ wore!

What are the real reasons for “our” bet’s “nonvictory?” Less subjective observers could note that there were more than the usual number of potential winners this year—including Miss Jamaica, whose own cadres of fans screamed even more loudly that she, too, “wuz robbed” of the crown (move over, MJ, you’ve got company).

Another observation: MJ was luscious and dusky-gorgeous and all that, but she also looked older than some of the other finalists. —You think this could have anything to do with her inability to win or even place highly in the tilt?

In any case, “we” haven’t won the Miss Universe crown for many years (since Margie Moran, is it?), so perhaps we could opt to be less frustrated and not make it such a big deal in our collective scale of priorities?

Another collective dream that has proven even more elusive is our film industry’s determination for a Filipino film to make it at least as a finalist in the Oscars’ foreign film category. It’s never happened, but each year, like the “Miss U” dreamers, our movie people give it everything they’ve got, spending not just time but also money to drum up a vigorous campaign for our best bet.

Despite these efforts, no Filipino film has made it to the finals. We had our best chance this year with Lav Diaz’s “Norte,” because the filmmaker has become popular internationally. But, we still didn’t make it.

So, perhaps we should stop trying? The Oscars are a particularly dodgy challenge, because its thousands of voters are members of the US Film Academy, so they’re not all that aware of films from other places.

Our films do very well, indeed, in other international film fests, so that should provide us all of the psychic satisfaction we could possibly want!