Dubbed as the Concert of Dreams, the event also featured a performance from former Destiny’s Child and four-time Grammy winner Kelly Rowland.

Local artists Gary Valenciano, Zsa Zsa Padilla, Jed Madela and Kyla also provided entertainment to the crowd that gathered in front of the iconic Fortune Egg at the resort complex.

Valenciano and Padilla sang their famous OPM (Original Pilipino Music) hits while Madela and Kyla wowed the audience with their astounding vocal prowess.

Meanwhile, Ne-Yo sang his chart-topping hits like Let Me Love You, Closer and Give Me Everything (collaboration with Pitbull, Nayer and Afrojack) and promoted his new album “Non Fiction.”

The R&B superstar was spotted shopping at the SM Mall of Asia on Sunday. 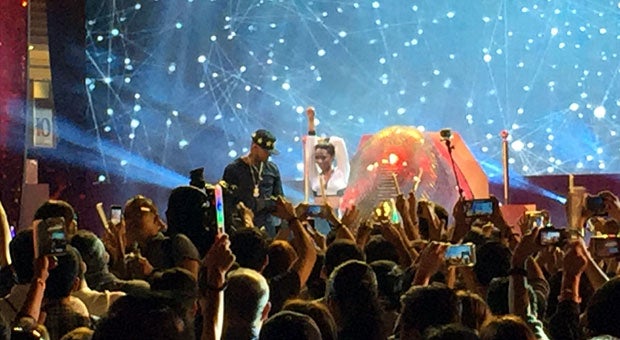 Grammy award-winning artist Ne-Yo performs before thousands during the opening of City of Dreams Manila on Monday. Photo by Don Lejano/INQUIRER.net

About City of Dreams

City of Dreams Manila is a billion dollar integrated gaming and entertainment resort strategically located at the gateway of Manila’s Entertainment City.

It combines world-class entertainment, an array of accommodation, and regional and international culinary offerings, together with designer bag shopping and a spacious and contemporary casino.

Located on a 6.2 hectare site in Pasay and Paranaque, it brings together a diverse collection of contemporary lifestyle and leisure brands including Crown, Nobu, Hyatt, Dreamworks and the Pangea Group.

It had a soft opening last December and has since attracted thousands of visitors. 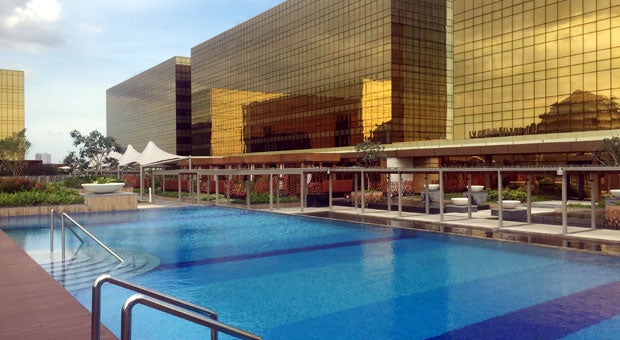 City of Dreams Manila is a billion dollar integrated gaming and entertainment resort strategically located at the gateway of Manila’s Entertainment City. Photo by Don Lejano/INQUIRER.net

What’s inside City of Dreams Manila?