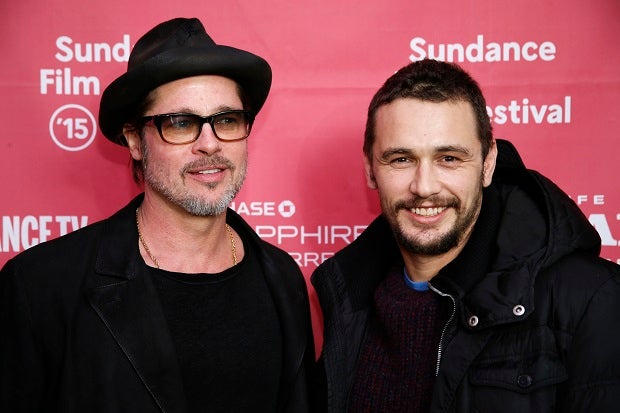 — James Franco, on meeting Brad Pitt for the first time at the Sundance premiere of “True Story,” which Pitt’s company Plan B produced.

James Franco’s interview for ‘The Interview’