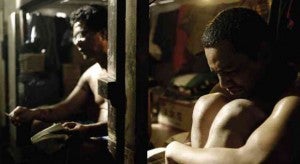 “Norte” is ninth in the best film lineup that has, as front-runners, Richard Linklater’s “Boyhood,” Jonathan Glazer’s “Under the Skin” and Steve McQueen’s “12 Years a Slave.”

Diaz is also third on the best director list, after McQueen and Linklater.

Film Comment conducted a poll among 100 North American critics to rank the 20 best released and unreleased films of the year and Diaz made it to both lists.

On Film Comment’s roster of unreleased films, Diaz’s “Mula” was No. 5, with Alice Rohrwacher’s “The Wonders” and Sang Soo-hong’s “Hill of Freedom” at No. 1 and 2, respectively.

IndieWire’s critic Eric Kohn drafted his own list of the best undistributed films of 2014, and ranked No. 1 is Diaz’s “Mula.” 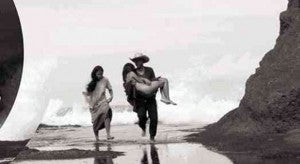 Said Kohn of the five-and-a-half hour epic: “It earns every minute… a world comes to life, enhancing the tragedy when it falls apart.”

“Norte” is the country’s entry in the best foreign language film category of the Academy Awards. It is nominated for best international film in the Independent Spirit Awards, both set in February in the United States.